Malik’s manage­r said that she has been missin­g since Decemb­er 16 and all her cell phones are turned off.
Published: December 17, 2011
Tweet Email 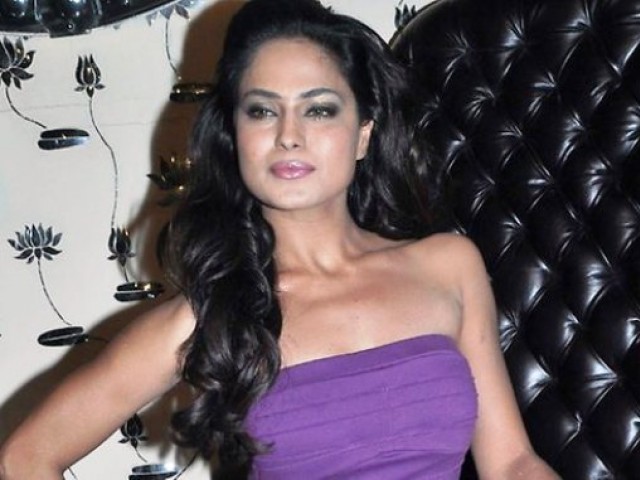 Malik’s manager said that she has been missing since December 16 and all her cell phones are turned off. PHOTO: AFP

Pakistani actress and model Veena Malik has reportedly gone missing from her home in Mumbai, reported Express News on Saturday.

Malik’s Manager Pratik Mehta said that she has been missing since December 16 and all her cell phones are turned off.

He said that the last time she was in contact was when she was on a film shoot in Mumbai during early hours yesterday.

The director of the film, Hemant Madurkar, said that a message was received from Malik on December 15 saying that she was “troubled.”

Speaking to Express News, Madurkar confirmed that Malik had gone missing. “I have filed a complaint in the Bandra police station,” he added.

Indian journalist Sameena Razzaq Shaikh said that Malik was last seen in a black car with some unknown people.

Malik received vast criticism from Pakistani community after recently being involved in a nude photoshoot for an Indian magazine FHM.

Earlier in an interview to BBC, Malik conceded to doing a ‘topless’ shoot, but not ‘nude’. She filed a suit against FHM India, claiming damages worth Rs100 million. FHM India has counter sued Malik for Rs250million over the controversial magazine cover that hit the stands in early December.