The International Conference of Asian Political Parties (ICAPP) on Sunday unanimously elected Senator Mushahid Hussain Syed as the ICAPP co-chairman at its biennial conference in Turkey.

Syed’s name for co-chairman was proposed by Thailand and Iran, and supported by China, Cambodia, Russia, Lebanon, Turkey and Indonesia, before being put to a vote.

The ICAPP conference also issued the Istanbul Declaration which expressed solidarity with victims of the "recent devastating floods in Pakistan of epic proportions" and urged "alleviating hardships of people through climate finance and climate justice".

Senator Syed thanked the participants of the conference for reposing confidence in him, terming his election as a "humbling experience" and "a great honour for Pakistan" to be so recognised at an important global forum representing public opinion and political parties of the world’s largest continent. 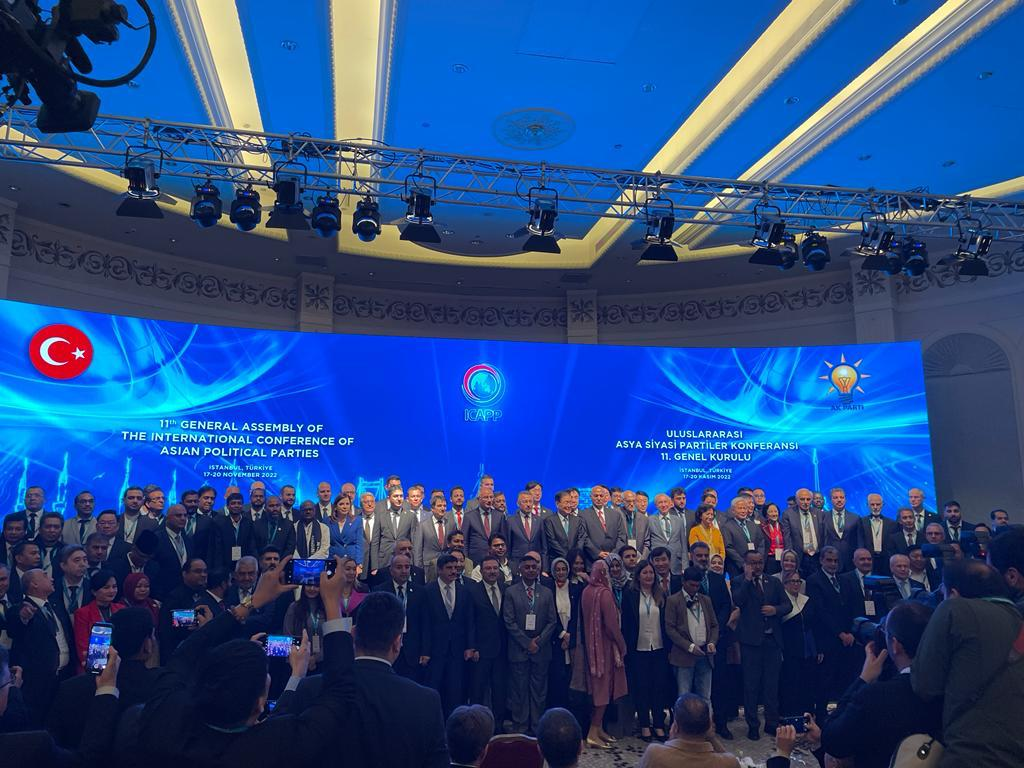 Syed termed the current epoch as a "historic transformation" for Asia as the "balance of economic and political power is shifting from West to East" marking the "dawn of the Asian Century".

He said that the great visionary poet of the east, Dr Allama Iqbal, had predicted this 90 years ago, when he wrote: "see, the sun rising in the east".

Syed said the ICAPP conference is the continuation of the Bandung Spirit, which started in 1955 with the first Afro-Asian Summit hosted by Indonesian leader Dr Soekarno in the Indonesian city of Bandung.

The senator declared that the "time has come that Asian hands must shape Asian destiny and the future of Asia".

He recounted his own early experiences throughout Asia when he was a student at a school in Jakarta while his father served as Pakistan’s first defence attaché to Indonesia. He later travelled to China, Vietnam, Korea and Cambodia and other Asian countries.

Syed also referred to Pakistan’s close connections to Asia, when Quaid-e-Azam Muhammad Ali Jinnah supported the cause of Indonesian Independence in 1945, the Palestine issue in 1940 and admired the leadership of Turkey’s Mustafa Kemal Ataturk. 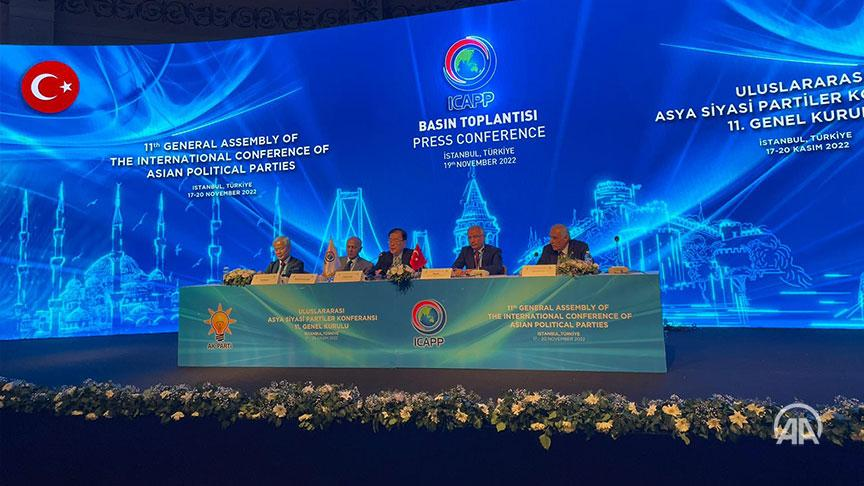 He said the formation of the Indian National Army (INA) in Singapore in 1942 served as a catalyst for the freedom struggle in the South Asian subcontinent, adding that Pakistanis also joined in solidarity with the Vietnamese people while refusing to join the Korean War, although the country participated in the 1955 Bandung Conference.

He noted that President Biden calls it "the decisive decade" while President Putin says "this is the most dangerous decade after World War II" and President Xi Jinping talks of "once in a century transformative change in the world".

In this context, Syed urged Asians to "avoid Bloc politics and reject any new Cold War". He also praised Turkish President Erdogan’s role as a "bold voice for Asian rights".

A Media Forum, Business Council and a Tourism Conference were also held on the sidelines of the main ICAPP conference.

The officials laid a floral wreath at the site, expressing solidarity with the victims' families and condolences to the Turkish nation on this heinous crime against humanity. Syed also prayed for the victims.

The next ICAPP Conference will convene in Cambodia in 2024. 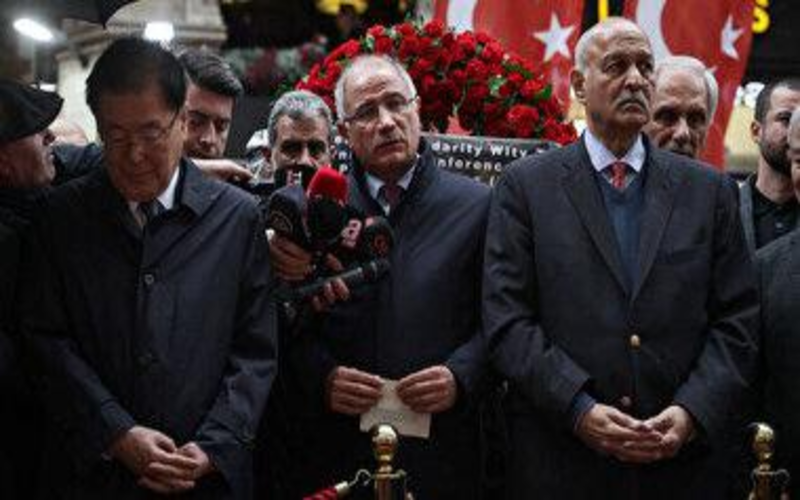 Revival of Asia’s largest dairy farm on the cards