The stone is enshrined with a gold, silver, and glass frame to preserve the prophet’s footprints

The General Presidency for the Affairs of the two holy mosques captured the detail images of the Maqam-e-Ibrahim or the Station of Ibrahim with a new technique that uses stacked panoramic focus.

Maqam-e-Ibrahim is the stone that bears the imprint of Prophet Ibrahim (PBUH) where he stood while building the Khana-e-Kaaba when the walls became too high.

The stone is enshrined with a gold, silver, and glass frame to preserve the prophet’s footprints. 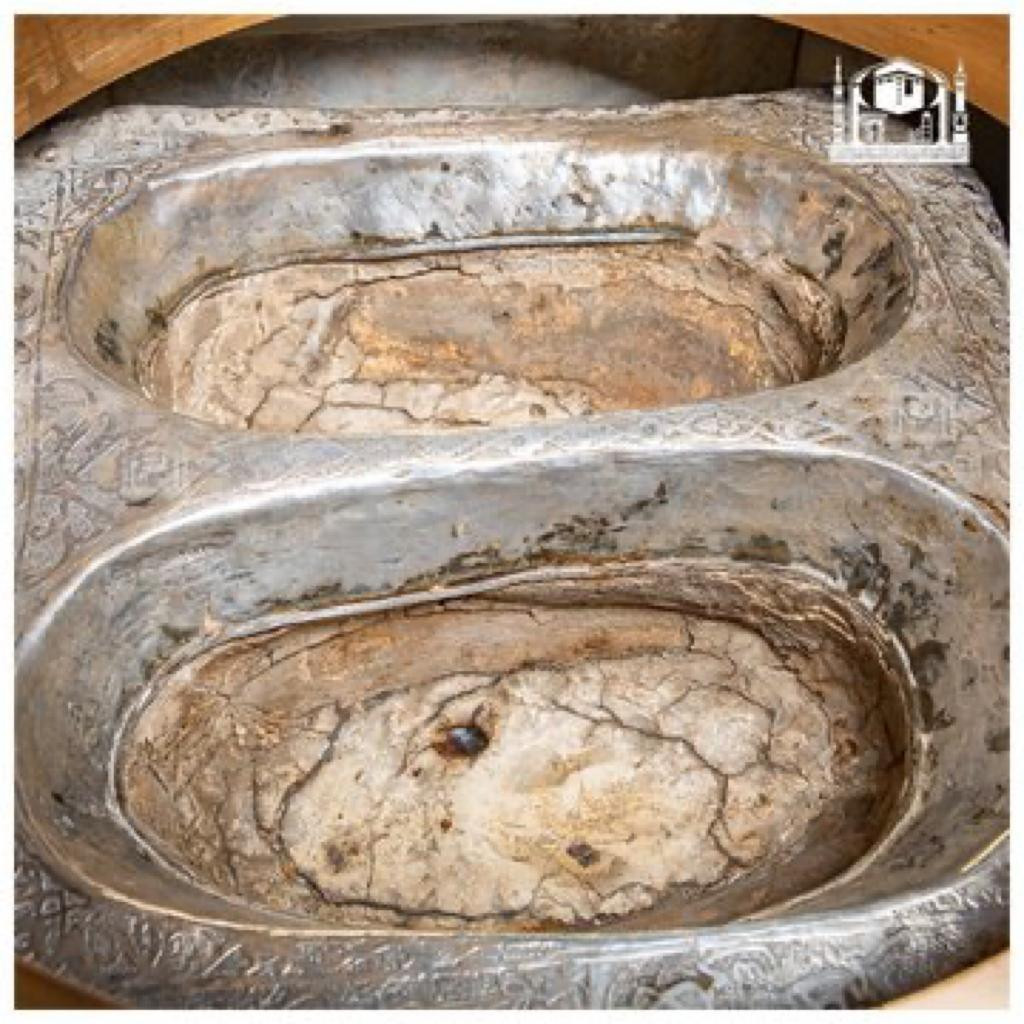 Muslims believe that the stone in which the footprints are imprinted descended directly from heaven along with the sacred Black Stone, Hajr-e-Aswad.

The shape of the Maqam-e-Ibrahim is of a square with two oval pits in the middle that has the footprints of the Prophet Ibraham (PBUH).

The colour of Maqam-e-Ibrahim is between (the shade of) white, black and yellow whereas its width, length and height are 50cm.

It is located in front of the gate of the Khana-e-Kaaba about 10-11 meters east in the part leading to Safa and Marwah. 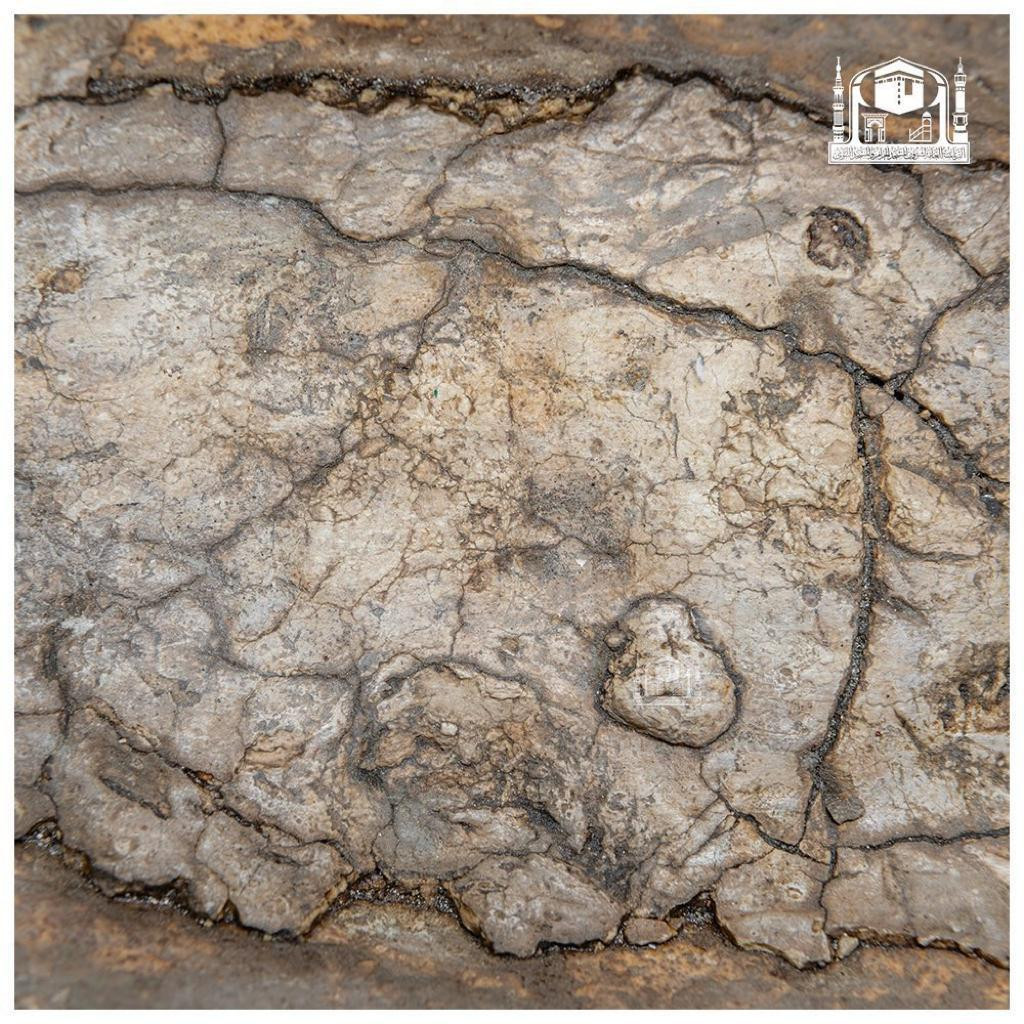 On May 4, for the first time in history, Saudi officials captured crystal clear close-up images of the Hajr-e-Aswad (sacred Black Stone) of the Khana-e-Kaaba in Makkah.

Adviser to the Saudi information ministry in a statement on Monday said that it took 7 hours to take the pictures which are up to 49,000 megapixels.

He said since the Black Stone is “piece of Jannah and the first-ever high resolution pictures reflect how beautiful paradise would be...”

Hajr-e-Aswad is situated in the eastern corner of the Khana-e-Kaaba and thought to be a whole, which can be seen placed in a silver encasement but it is actually comprised of eight small rocks that moulded together using Arabic frankincense, according to AlArabiya News.

China Covid outbreak spreads as WHO sounds alarm on Delta

PML-N demands probe into ‘the most expensive LNG purchase’