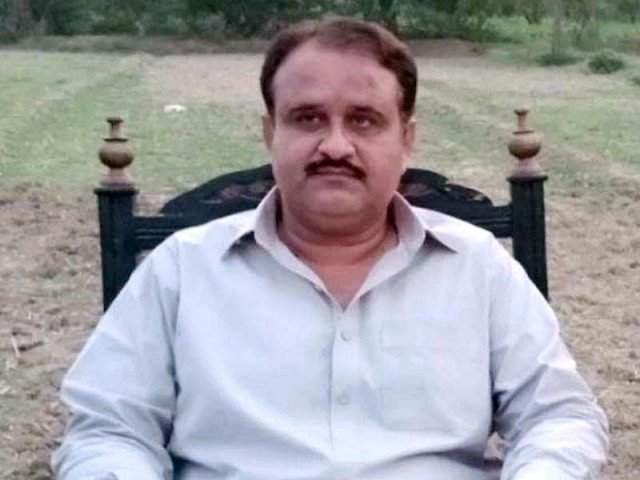 He expressed these views during meeting with the provincial ministers Muhammad Ajmal Cheema and Khayal Ahmad Kastro who called on him at his office to apprise him of the problems of their respective constituencies.

He CM said sugar was available at Rs65 per kg in Ramazan bazaars and other items were also available at subsidized rates.

The ministers are deputed to monitor the Ramazan Package and indiscriminate action was being carried out against hoarders and illegal profiteers, he added.

He asserted that illegal profiteering would not be allowed as jail is the best place for the price-hike mafia.

The chief minister added that PDM has become a thing of the past and the politics of now or never has also met a terminal death.

“Those claiming to hold a long march or tender resignations have lost their credibility as people cannot be served through hollow slogans,” he added.