Pakistan will assume the membership from 1 January 2022 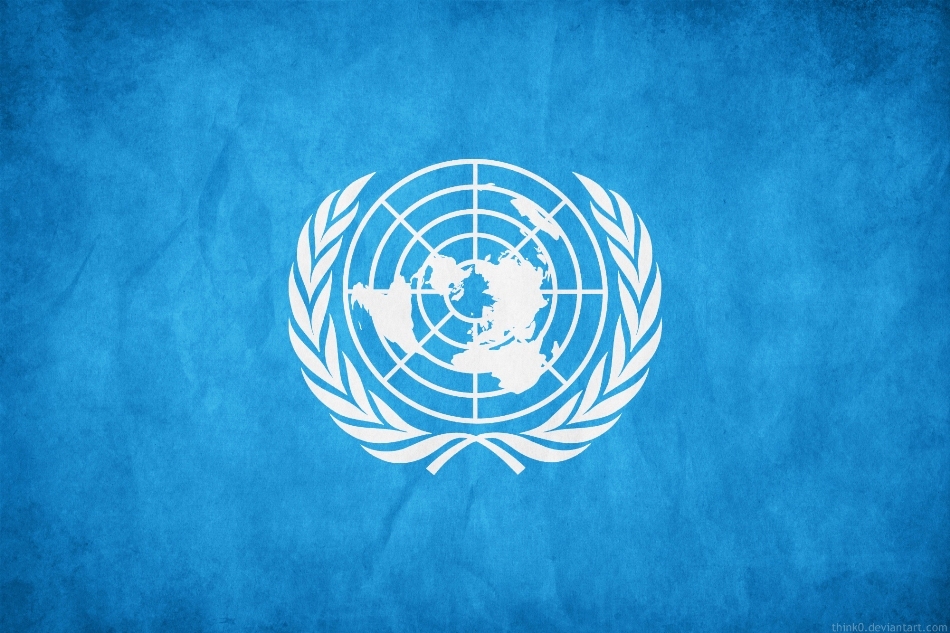 Pakistan secured a membership in three key United Nations (UN) bodies in the recent elections conducted by a 54 member principal organ of the organisation.

Pakistan will assume the membership of the three Commissions starting from 1 January 2022.

These commissions play a pivotal role in enhancing international cooperation on various social and economic issues.

Pakistan's election to these commissions reflects the international community’s confidence in Pakistan’s active role and constructive contributions to the United Nations.

A statement issued stated that through membership to these commissions and in line with their respective mandates and Pakistan’s commitment to cooperative multilateralism.

“Pakistan will continue to foster international cooperation for combating transnational organised crime and improving efficiency and fairness of criminal justice administration systems; promote gender equality and women empowerment, and support initiatives aimed at assisting countries in developing their capacity to produce and analyze population data and information,” it added.