City locked down for third day 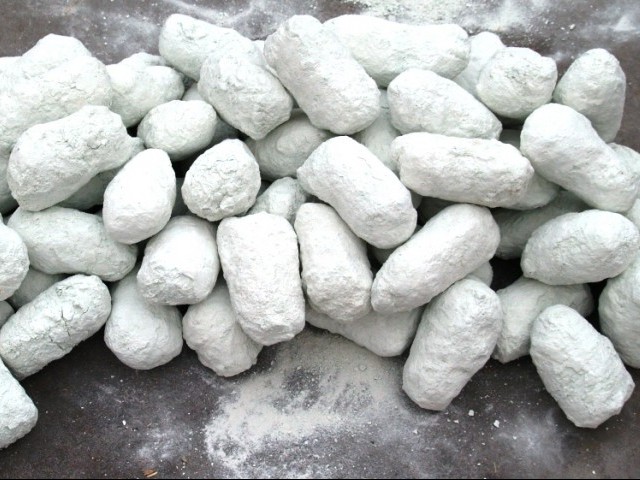 A suspect allegedly tried to ship almost two kilogrammes of heroin to the Netherlands through a courier service.

A team of Anti-Narcotics Force (ANF) Sindh, acting on a tip-off, raided office of a private courier company and found 1.9 kilogrammes of heroin.

The contraband shipment was hidden in a plastic bag booked for Netherlands by Suleiman, a Karachi resident. During another operation, 16kg of heroin and 51.3kgs of methamphetamine ice was recovered from Juma Goth Ibrahim Haidari Korangi Creek.

According to ANF spokesperson, 140kgs of hashish was recovered during a search of a suspicious car near Mukhtiarkar Office Mirpur Khas. Besides it, two 12 gauge repeaters, a 30 bore pistol, a 9mm pistol and 80 bullets from the vehicle. During initial investigation, 492kg hashish and 7kg opium were recovered from a house in Bambrogaon on identification of two person named Taj and Niaz. According to ANF spokesperson, during a search of a car in Autobhan Road, Hyderabad, 34kg of hashish hidden in the doors of the vehicle was recovered and an accused named Younis was arrested.