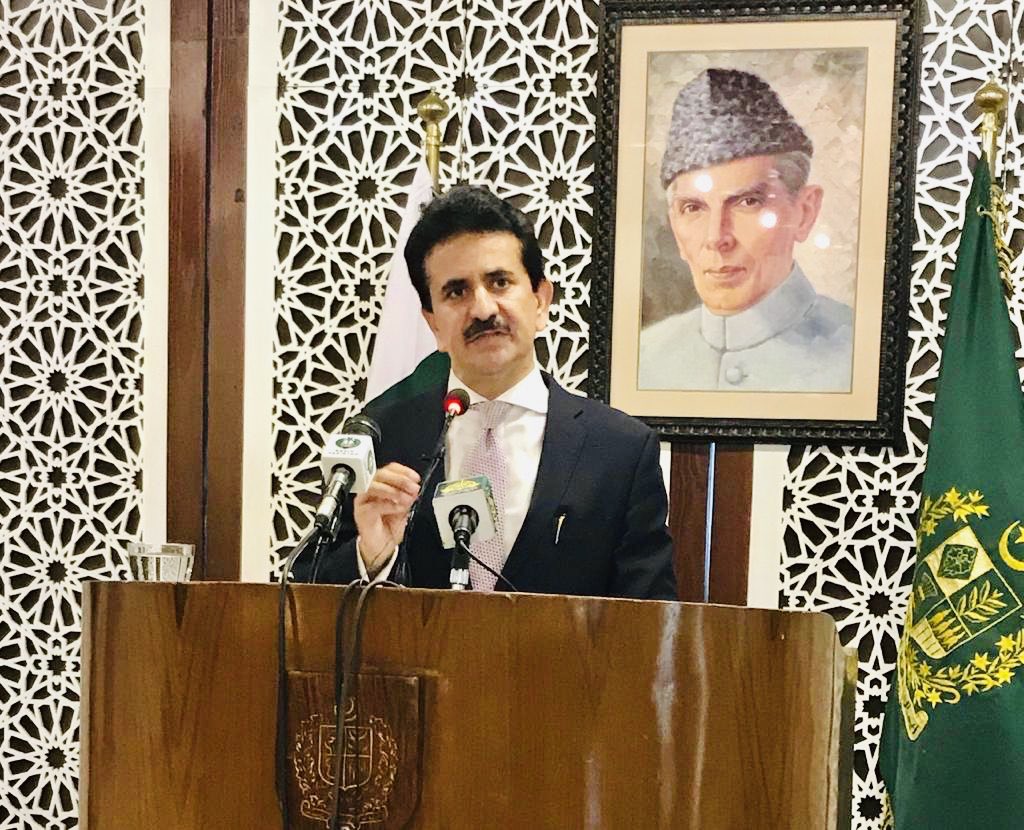 Pakistan on Thursday called for progress in the peace process before all foreign forces leave Afghanistan in a first formal reaction to President Joe Biden's announcement to end the longest foreign war in American history.

While the Biden administration said troops withdrawal cannot be conditioned based any more, Islamabad believes that drawdown has to be accompanied by progress in the peace process.

This means that Pakistan in so many words want the foreign forces to stay on till some tangible progress is made in the peace efforts.

"In our view, it is important that the withdrawal of foreign troops from Afghanistan coincides with the progress in the peace process," said a foreign office in a formal reaction to the Biden's decision to complete the troop withdrawal by September 11.

Read: US president presses Pakistan as he announces end to 'forever war' in Afghanistan

"We hope that the forthcoming meeting of Afghan leadership in Turkey would be an important opportunity for Afghans to make progress towards a negotiated political settlement," the statement said.

"In this regard, we support the principle of responsible troop withdrawal in coordination with Afghan stakeholders. We also hope the U.S. will continue to urge the Afghan leaders to seize this historic opportunity for achieving a political settlement in Afghanistan," the statement added.

It said Pakistan had been consistently supporting and facilitating the efforts for durable peace and stability in Afghanistan.

"We believe there is no military solution to the conflict in Afghanistan and a negotiated political solution through an Afghan-led and Afghan-owned process is important for lasting peace and stability in Afghanistan."

Towards this end, the U.S.-Taliban Agreement of 29 February 2020 laid the foundation for a comprehensive intra-Afghan peace agreement including a permanent ceasefire for bringing an end to violence in Afghanistan, the statement said.

The Foreign Office spokesperson said Pakistan had consistently reiterated that peace and stability in Afghanistan is in our interest.

The spokesperson said a meaningful engagement of the international community for promoting reconstruction and economic development in post-conflict Afghanistan was important for ensuring sustainable peace and stability.

"Pakistan believes that another key feature in the efforts for lasting peace and stability in Afghanistan should be a time-bound and well-resourced plan for the return of Afghan refugees to their homeland and their reintegration in Afghanistan."

Pakistan will continue to work together with the international community in the efforts for lasting peace and stability in Afghanistan, according to the statement. 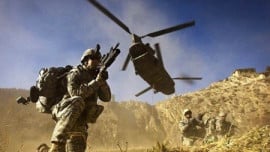