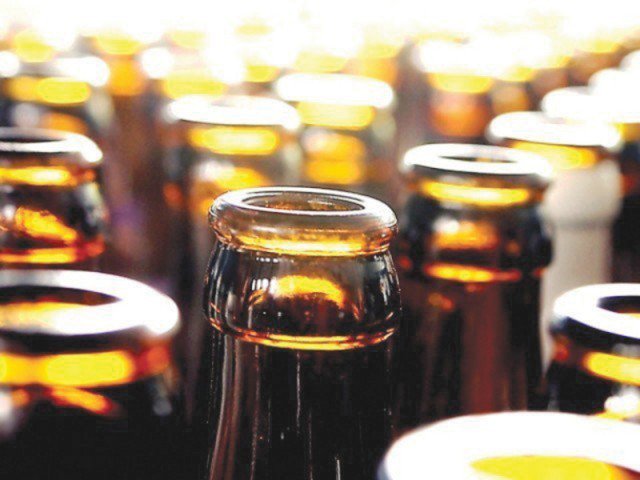 The National Commission on the Rights of the Child (NCRC ) organised a meeting with parliamentarians on the health hazards of sugar-sweetened beverages among adolescents and children in the country.

It was discussed in the meeting that sugar-sweetened beverages, which include drinks with added sugar such as soda, fruit drinks and energy drinks are frequently consumed by children and adolescents in Pakistan. An increase in the consumption of sugar-sweetened beverages among children and adolescents is affecting the health, resulting in obesity and dental caries.

NCRC Chairperson Afshan Tehseen called upon all stakeholders particularly legislators to support the inclusion of health levy as a part of the finance bill 2021-22 and raise voice in parliament to prevent any further delay in the amendment of the bill on an extremely important issue destroying the health and future of our children.

The excessive consumption of added sugars, especially from sugary drinks is contributing to the high prevalence of childhood and adolescent obesity, who are highly vulnerable.

MNA Uzma Riaz shared her views on the dangers of SSBs among adolescents and children. She further stressed having a healthy and balanced diet while highlighting the use of naturally nutritious food, including milk and fruits.

Parliamentary Secretary for Health and Member National Assembly Dr Nosheen Hamid said that improving public health is among the top priorities of the current Government.

Munawwar Hussain presented facts and figures collected by PANAH wherein he stated that 17 percent of youth in Pakistan consumes SSBs on daily basis. It was also suggested by PANAH that passing the Health Levy Bill and Federal Excise Duty on SSBs could have the desired impact of discouraging the demand for SSBs.