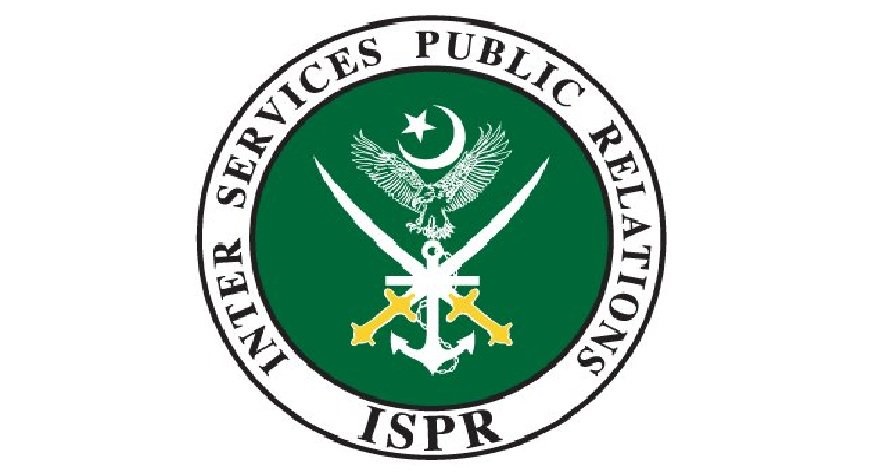 37 brigadiers including two women officers of Pakistan Army have been promoted to the rank of major-general, Inter-Services Public Relations (ISPR) announced in a statement on Friday. 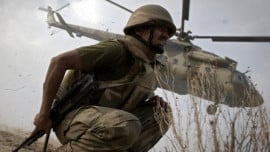 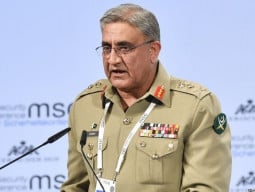