Citrus fruit being exported to 50 countries including Russia, Gulf states, and Uzbekistan 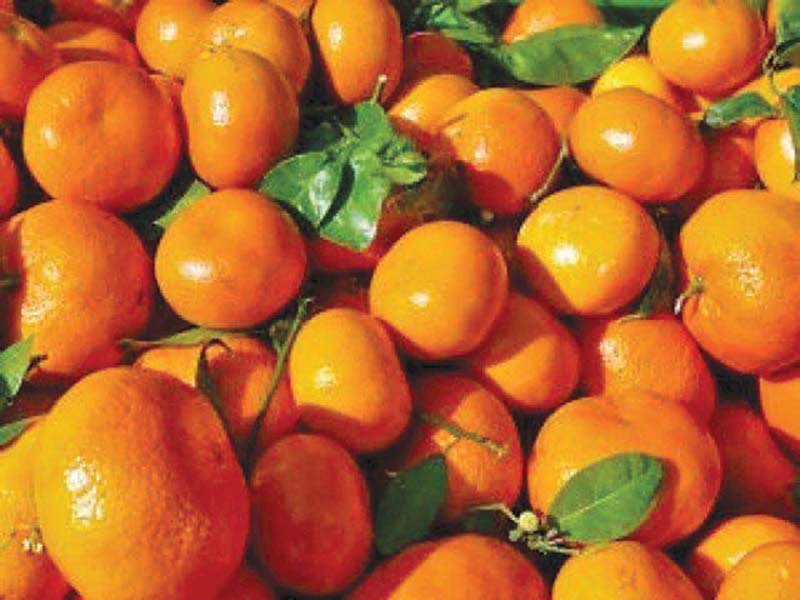 Sargodha city has a distinction in the production of kinnow, known for its great taste and delicacy.

According to an estimate, Sargodha produces 96 per cent of the total production of kinnow in the country and its orchards span over hundreds of thousands of acres of land.

Sargodha and Bhalwal areas’ economy heavily depend on kinnow cultivation and there are around 250 kinnow processing centres in the region that employ over 250,000 people.

According to a recent report on kinnow yield, Pakistan had 2.1 per cent share, producing 2.5 million tonnes. Kinnow is also cultivated in Sukkur, Nawabshah and Khairpur districts of Sindh province, Peshawar, Mardan, Swat, Hazara, Nowshera and Swabi in Khyber Pakhtunkhwa.

In Balochistan, it is cultivated in Sibi, Makran and Kech areas. Although it is an important crop, yet like many other crops, it is also vulnerable to effects of the climate crisis.

According to agronomists, most of the kinnow orchards have reached their natural age. The local growers do not have adequate knowledge of cultivating new varieties of kinnow and this tendency is likely to squeeze kinnow yield and exports in future.

“The CRI is providing all necessary guidance to the growers including horticulture, soil preparation, prevention of diseases and better yields.”

Since kinnow is a unique and standard fruit in terms of its taste as compared to other citrus varieties, it is being cultivated on more area, he added.

“So far our agricultural scientists have developed about 10 different varieties of citrus and got them registered.”

He further said kinnow was also cultivated in Pothohar and South Punjab districts of Bhakkar, Layyah, DG Khan and Mankera. “At present, its cultivation area is over 500,000 acres in Punjab, out of which 250,000 acre area alone belongs to Sargodha and adjacent areas.”

A local grower, Muhammad Asif said that better variety of kinnow and better soil fertility were inevitable to get a bumper crop.

“Growers must have complete knowledge about the crop before going for planting kinnow orchards. If the government continues with subsidies and facilities for kinnow farmers, they can earn more foreign exchange through increased kinnow export.”

Convener of Lahore Chamber of Commerce’s Standing Committee on Fruits and Vegetables Ahmad Ramzan urged the government to remove bottlenecks in the export of kinnow.

He called for decreasing shipping charges and certification fee of the Department of Plant Protection, besides formulating an appropriate policy for cargo loading and unloading to minimise product damage. 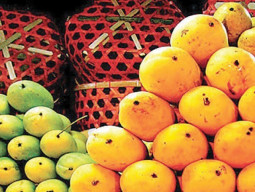 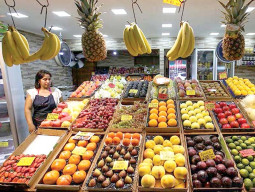 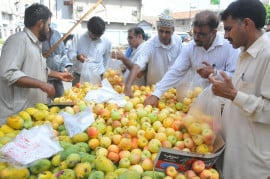 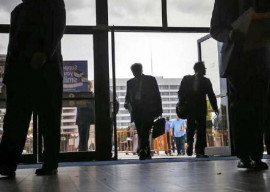