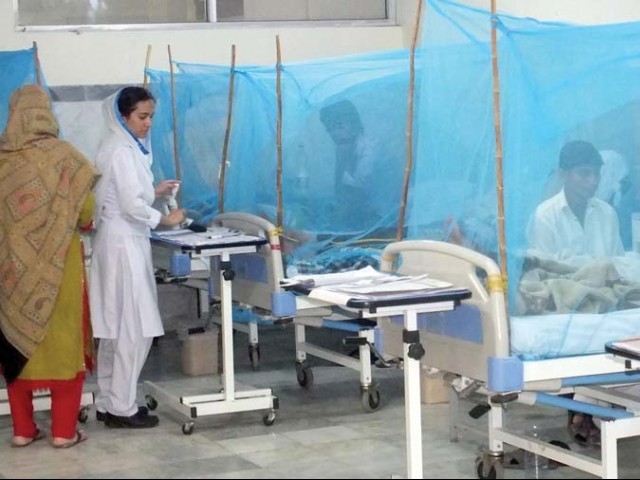 Deputy Commissioner Muhammad Ali has directed the anti-dengue teams to be vigilant for eradicating dengue larvae.

He was presiding over a meeting of District Emergency Response Committee (DERC) to review implementation of anti-dengue measures.

The DC directed the teams that dengue larvae breeding sites be surveyed frequently and effective measures should be adopted for continuous checking of such places.

He urged the teams to keep their eyes open in the field and junkyards, cemeteries and nurseries should be checked immediately and anti-dengue activities of all departments should be made clear. He said that departments concerned should ensure their attendance in the meeting of Tehsil Emergency Response Committees.