Nationalism in cinema is an over-used trope: Abhay Deol

The fourth International Pakistan Army Team Spirit (PATS) Competition-2021 commenced on Monday at the National Counter-Terrorism Center in Pabbi near Kharian, the military’s media wing said in a statement.

According to the Inter-Services Public Relations (ISPR), eight domestic teams of the Pakistan Army along with teams from eight allied countries will also participate in the competition. 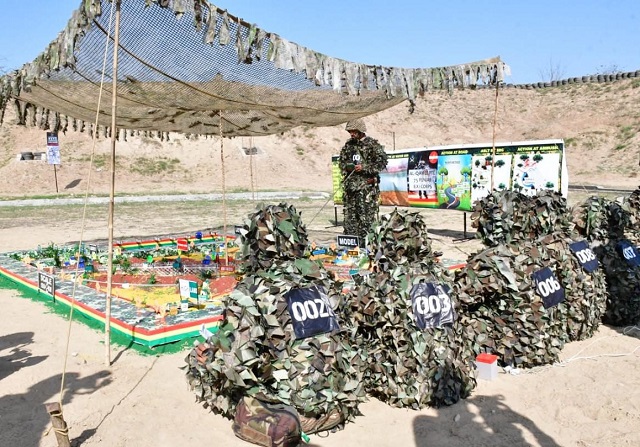 ISPR said that teams from Jordan, Sri Lanka, Turkey and Uzbekistan will take part as participants whereas Morocco, Indonesia, Kazakhstan and Tajikistan will be participating as observers in this three-day-long competition.

The competition is designed to test tactical skills in physical and professional domains as well as the agility of the participating teams to generate responses in challenging real-time field scenarios. 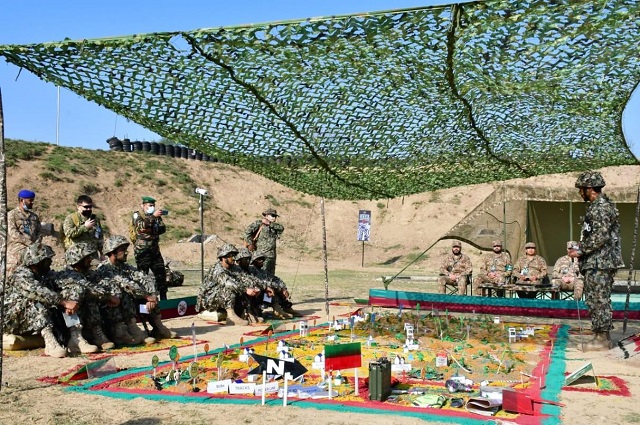 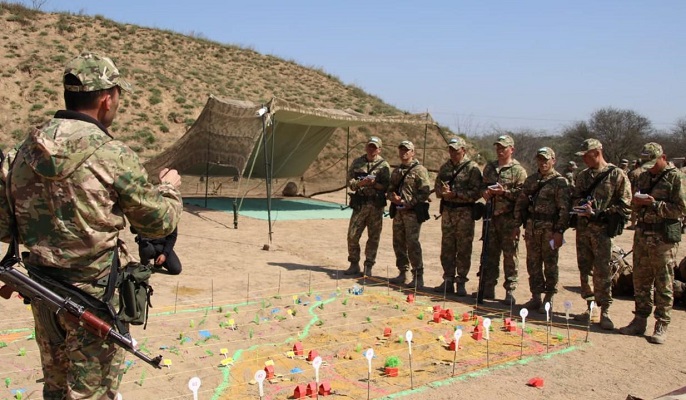