Official says travellers will pay half fare for a month 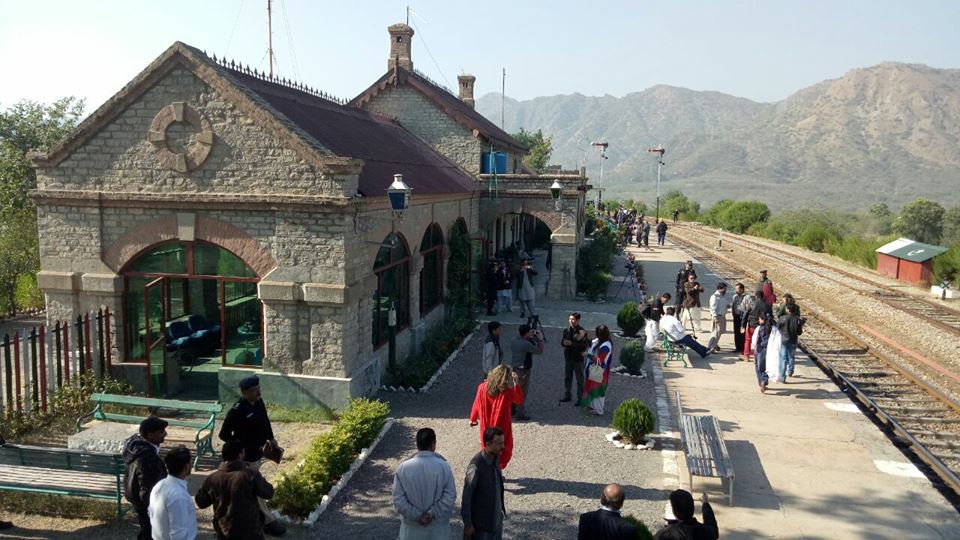 A brainchild of the Pakistan Railways in collaboration with the Tourism Development Corporation of Punjab, the Safari Train service would be a historic milestone towards the promotion of tourism and would generate valuable foreign exchange for the country, Shah remarked while speaking to the media.

"The Pakistan Railways will continue supporting tourism in the country and more such projects will be launched in other cities as well," he added.

He said tangible steps under the vision of Prime Minister Imran Khan were being taken for the promotion of heritage and local tourism to create more employment opportunities for the youth.

He said the Safari Train would undertake tours three days a week, adding that it would charge Rs1,000 for an adult and Rs 500 for a kid. "For a month, it would charge half of the prescribed rates to attract the customers."

A special discount would be given to the differently-abled persons, he said, adding that special routes had been approved for the train where it would ply.

DS Shah said special signboards would shortly be installed across the routes to inform visitors when the train would arrive, and about its route.