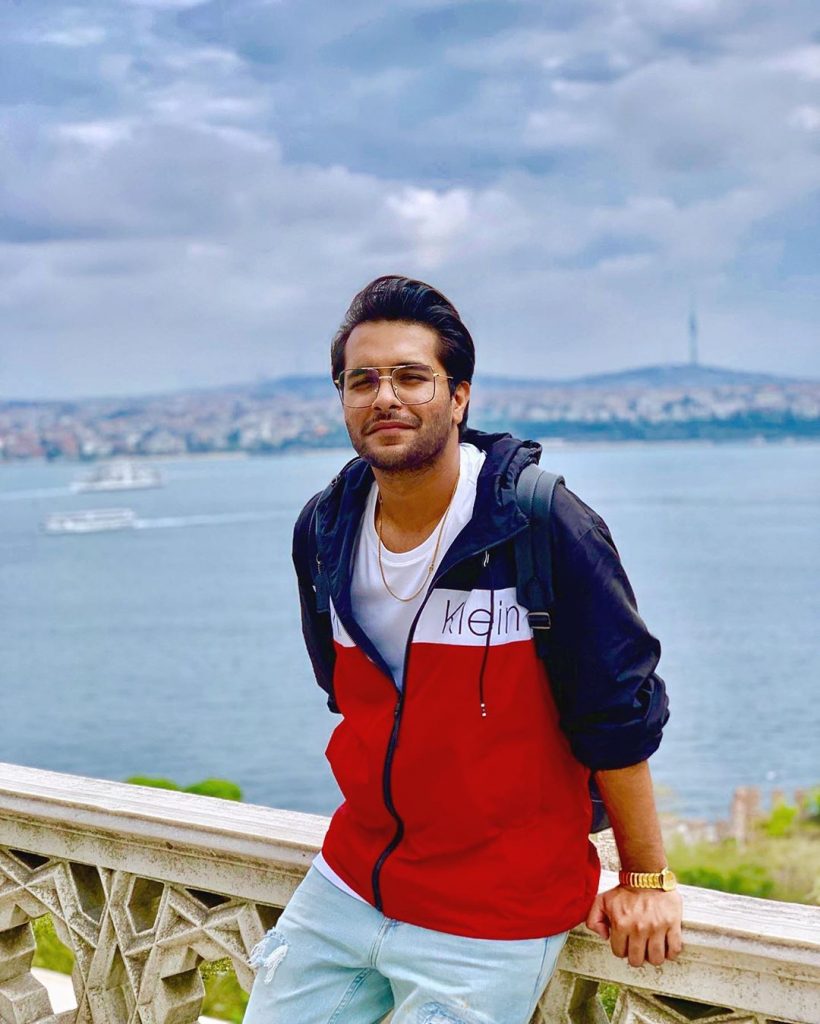 Thanking his fans on Twitter, the singer shared a screenshot of the app's list of viral songs globally, which saw Ghalat Fehmi on number 10. "First ever Pakistani song to enter the TOP 10 on @Spotify viral charts worldwide," Azhar wrote in the post. 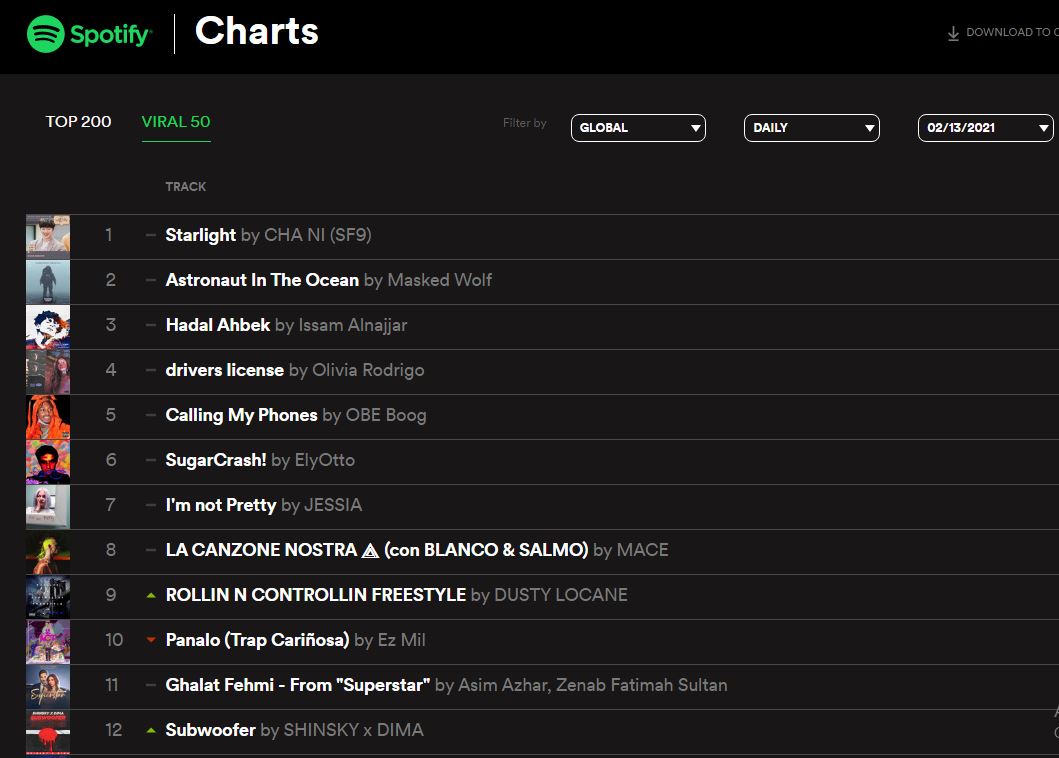 Looks like the Tera Who Pyaar crooner’s following is only growing, especially after he sang Humraah for Bollywood’s Malang. His voice, however, had to be replaced in the official track due to the degrading Pak-India relations. But his own version, which came out later, earned him quite the fame and numbers.

Prior to making it big on Spotify, Azhar had revealed that Ghalat Fehmi was trending number 2 in India a year after its release. “Tarasti hain nigaahe meri takti hain raahain teri, chahiye pana teri. Ghalat Fehmi is trending in India after a year of its release... art surely has no boundaries and that’s beautiful,” tweeted the singer.

The track recorded 50 million views on YouTube till the filing of this report. The original film version of Ghalat Fehmi is co-sung by Azhar and Zenab Fatima Sultan. Shakeel Sohail and A.M. Turaz penned its lyrics while Azaan Sami Khan and Saad Sultan provided its music.