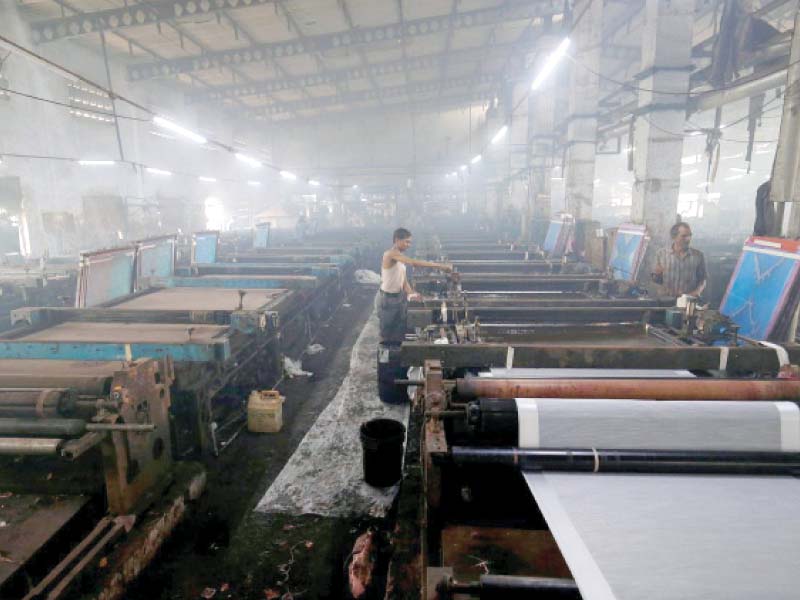 Majority of both exporting and non-exporting firms said that the major source of funding for their innovations related activities was done by utilising their own internal resources (equity). PHOTO: FILE
LAHORE:

The light engineering firms of the country are facing hurdles in securing financing for modernising their businesses, which is causing a drop in the amount of export orders secured from the global markets.

Many firms, located primarily in central Punjab, have upgraded their units and machineries.

The light engineering industries dealing with mammoth amount of export orders have invested in technology and innovation far more than their non-exporting peers, however, they are still struggling for innovation opportunities.

This was the crux of a research conducted by the Innovation and Technology Centre, Lahore School of Economics on engineering firms in four cities of Punjab ie Lahore, Sialkot, Gujrat and Gujranwala.

These cities are often referred to as the ‘Golden Triangle’ of the province because majority of the light engineering firms are located in this area.

The purpose of the survey was to observe the degree, quality and impact of innovation activities on the performance and profitability of the innovating firms.

Analysis of data from surveyed firms revealed that half of the export-oriented companies were shipping 50-100% of their output abroad with a majority of the firms exporting to Asia followed by Europe.

A massive share of exporting firms upgraded their facilities during the last one to five years while a large amount of non-exporting firms introduced modernisation between five to 10 years ago.

The most frequently bought machines by export-oriented entities in the light engineering sector included verma machines/drill machines. On the other hand, most of the non-exporting firms preferred to buy lathe machines to be installed at their facilities.

Nearly half of the firms that export had adopted state-of-the-art machinery while most of non-exporting companies reported that they had adopted already established machinery/software.

Majority of both exporting and non-exporting firms said that the major source of funding for their innovations related activities was done by utilising their own internal resources (equity).

The incentives to innovate are particularly important for firms.

When asked about the major drivers for initiating innovations in the survey, majority of exporting and non-exporting firms said it was the pressure to improve quality followed by the desire to expand market share.

Most of the exporting firms reported that as a result of innovation, their revenues spiked, quality of products improved and need for retraining their employees increased.

In case of non-exporting firms, innovation enhanced revenues but it did not reduce the cost of production by a significant amount, however, the quality of their output improved.

The two greatest barriers faced by both exporting and non-exporting entities while trying to upgrade were lack of financing and lack of innovation opportunities.

Thus, it can be said that more incentives for innovation could be offered by enhancing sources of funding for firms in form of aid from the government and assistance of financial institutions, the survey concluded.