As expected, the economic benefits of the China-Pakistan Economic Corridor (CPEC) are beginning to emerge in a big way as overseas Pakistanis are pouring investment into Gilgit-Baltistan to cash in on the lucrative opportunities in the untapped sectors.

With the improvement in communication infrastructure under CPEC, construction of motorways and opening of Karakoram Highway, domestic tourism is growing at a swift pace, triggering a wave of investment in the tourism sector of northern regions including Gilgit-Baltistan.

Northern Pakistan has caught the attention of domestic and foreign investors specialising in tourism.

Pak Greenland Corporation, a company owned by overseas Pakistanis, has announced its first major foreign investment of $10 million over the next five years in Gilgit-Baltistan, which will cover the areas of logistics, tourism, hospitality, agriculture, livestock and floriculture. 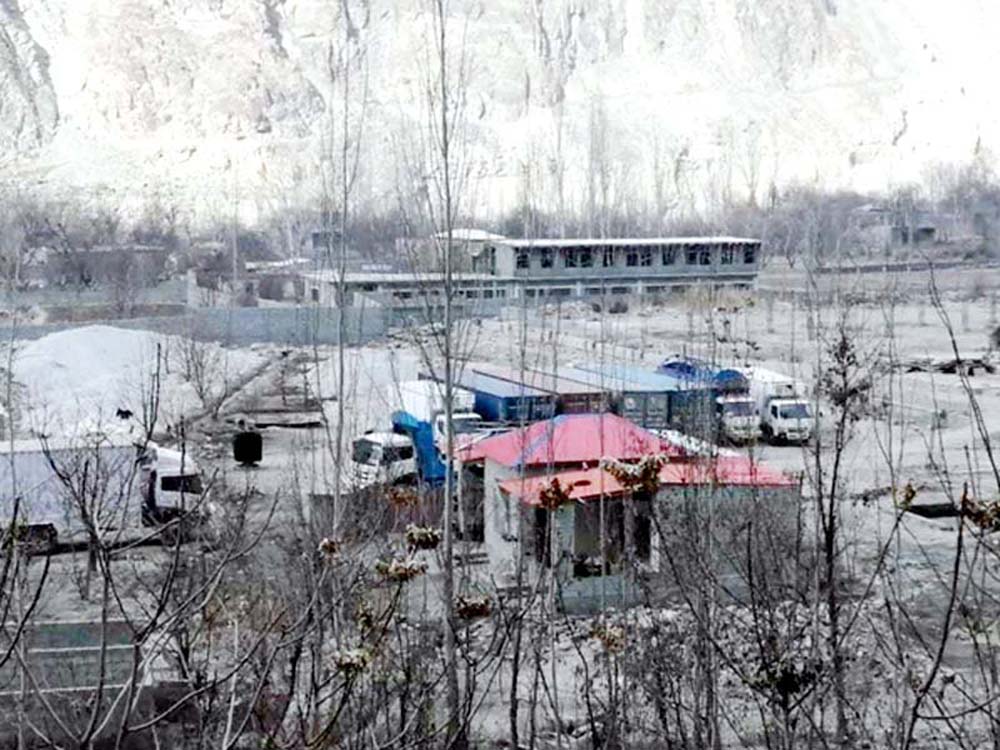 He added that his company had decided to reap benefits of available opportunities in the tourism and agriculture sectors of Gilgit-Baltistan.

So far, the company has laid the groundwork for $2 million worth of projects and the entire capital has been sent to Pakistan through direct banking channels while utilising the facilities provided by the government.

Momin said that his enterprise had initiated “land banking” for its projects in Gilgit-Baltistan where hotels and agricultural farms would be developed soon and farm products would be produced in collaboration with the local community.

“Initiatives will also be undertaken to modernise fresh fruit, dry fruit, dairy, yak meat and trout farming,” he said. “These commodities will be exported and the revenue will help accelerate growth of Gilgit-Baltistan and strengthen Pakistan’s economy.”

The company has already sought government’s permission for international transport from Pakistan and the process has entered the final phase.

Momin said that his group was committed to uplifting the tourism sector of Gilgit-Baltistan on a par with international standards. The group wants to improve tourism activities and facilities in order to help the sector gain a foothold in the world market. 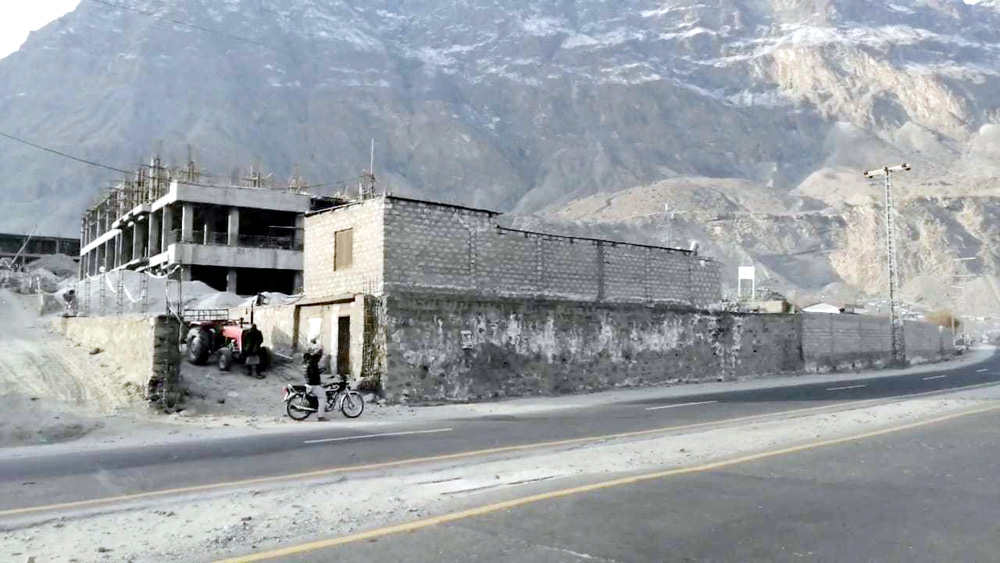 He said his group planned to enhance its investment to $10 million in Gilgit-Baltistan over the next five years.

The company focuses on constructing state-of-the-art hotels on slopes of high mountains in the Hunza region similar to those in Peru that attract scores of international tourists.

Similarly, it plans to lay a zip line as well as introduce a high-speed water jet boat to be run on the river.

“A suitable location for the zip line is being selected while the plan to launch the world’s fastest water jet boat has been finalised,” he said.

He revealed that the boat was being manufactured in Turkey and it would be powered by a powerful jet engine made by an American company. “This type of tourism is being promoted in different countries of the world including New Zealand, the US, China, South Korea, Australia and India.”

He declared that the jet boat would be introduced in Pakistan in the summer of 2021 and a specific section of the river in the Hunza region had been selected for running the boat.

The Gilgit administration and the local population have welcomed the development as well as the spike in investment in the tourism sector.