Stigma should be for perpetrators, not rape survivors: Faysal Qureshi

Actor reacts to news of couple confessing to sexually assault 45 girls, among which only one came forward 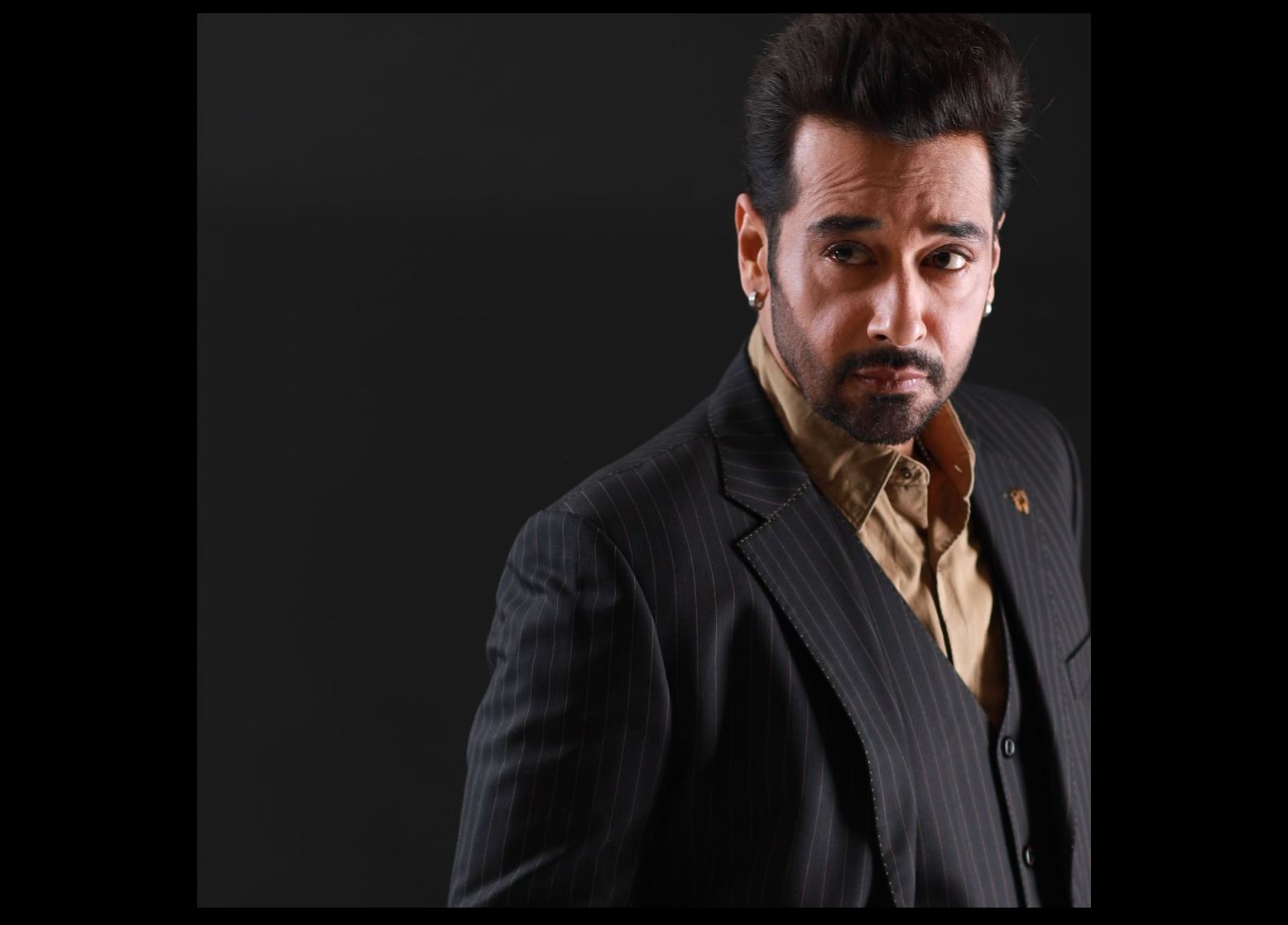 Recently, a local court in Rawalpindi sentenced a couple to life and death for kidnapping, sexually assaulting, blackmailing and also recording inappropriate videos of dozens of girls.

Additional District and Sessions Judge on Monday awarded death sentence to Qasim Jahangir and three-year imprisonment with a fine of Rs2.5 million. The convict’s wife, Kiran Jahangir, has also been sentenced to life long imprisonment along with a fine of one million rupees.

The couple confessed to the sexual assault of 45 girls, taking their photographs and making inappropriate videos of at least 10 survivors.

Now, actor and host Faysal Qureshi has taken to social media to provide his two cents on the matter. Instead of addressing the heinous crime, Qureshi relayed what he believes is the reason behind this crime being committed repeatedly.

Reinstating how rape is a stigma for survivors instead of perpetrators, he tweeted, “In light of recent news regarding a couple that kidnapped young girls, raped and recorded this heinous act – only one came forward and 45 didn’t for fear of society and stigma.”

“Humari society apna qibla sahi karay. Stigma perpetrator kay liye and victim kay liye support honi chaiyae. (Our society needs to get its priorities straight: we should support [sexual assault] survivors and the perpetrators should be stigmatised [and not the other way round]),” he added.

The said case gripped media attention in 2019 after a female student who was the survivor of this crime came forward. The complainant, who is married, was abducted from outside Gordon College by a woman who pretended to be a fellow student.

The survivor alleged that she was offered a ride by this woman who then kidnapped her. Kiran had forcefully taken the student to a house in Gulistan Colony where Qasim, the husband, allegedly raped her while Kiran, the wife, took pictures and recorded a video of the crime. They threatened and blackmailed her by showing her sexually explicit video and she was dropped on Tipu Road later that night.