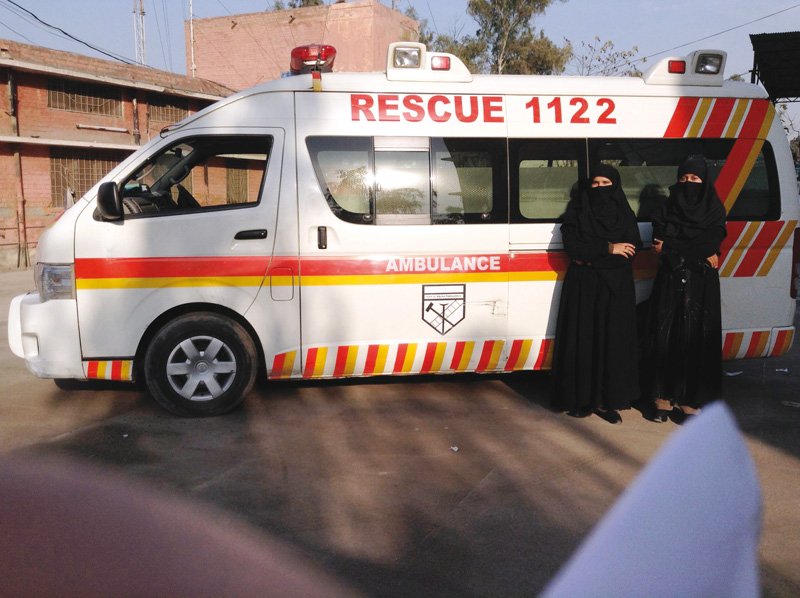 He mentioned that the contrary to the DG’s version that there was no position available for a Rescue and Safety Officer, he came to know ‘authentic sources’ that a position was vacant in Lahore. He continued that the Constitution of Pakistan under wedlock policy permitted a husband and wife to perform duty in one district. The Home Department has issued a letter to Rescue 1122 DG against the order for representation and asked for posting Yousaf in Lahore under the wedlock policy. A letter issued by the LHC dated 29.05.2019 had directed the then additional chief secretary (home) to decide the matter in the light of Wedlock Policy of the government. Syed All Murtaza, the then ACS (Home) vide order dated 06.09.2019 directed the Rescue 1122 DG to decide the matter of transfer of the petitioner in light of Wedlock Policy within 15 days after providing an opportunity of hearing to the petitioner.