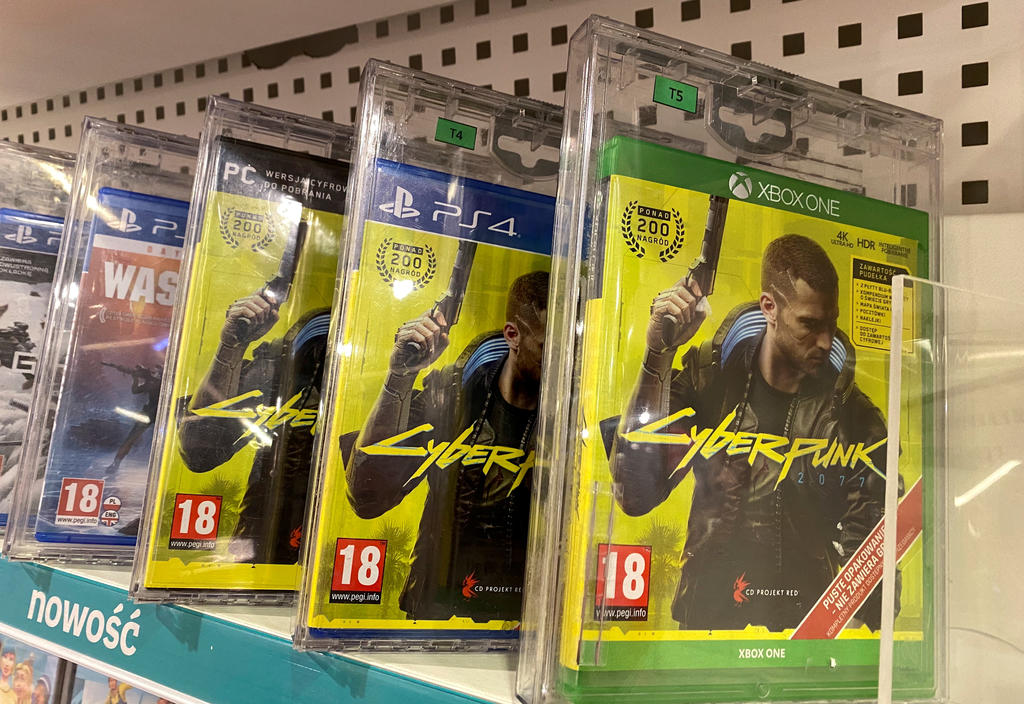 Polish video game maker CD Projekt SA said it sold more than 13 million copies of its Cyberpunk 2077 game through December 20, below analyst forecasts, hurt in part by refunds demanded by players who complained it was littered with bugs.

A futuristic role-playing game featuring Hollywood star Keanu Reeves, Cyberpunk 2077 was widely seen as one of the biggest premieres this year.

“This figure represents the estimated volume of retail sales across all hardware platforms (factoring in returns),” CD Projekt said.

The company had not given sales forecasts and did not disclose how many refund requests it had received but the sales fell short of market expectations of 16.4 million, said analyst Piotr Bogusz at mBank brokerage.

“While the number ranks Cyberpunk as one of the top-selling titles this year, it implies lower PC sales or higher refunds on consoles than we anticipated after launch, likely due to the various bugs and performance issue on PCs other than the high-performance ones,” Jefferies analysts said in a note.

The game, released on December 10, got off to a rocky start after a backlash over technical glitches led Sony Corp to pull it from its PlayStation Store and Xbox maker Microsoft Corp to offer refunds.

The game’s troubled roll-out sent CD Projekt’s shares tumbling 40% from a record touched before its release.

The shares were down 5% as of 0805 GMT on Wednesday, after opening higher. 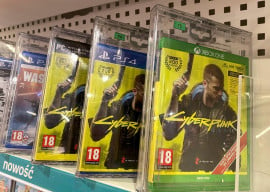