Is Trump right in saying ‘India is filthy’?

India tops the list of the most polluted countries in the world in sanitation, water, air, hygiene and even noise 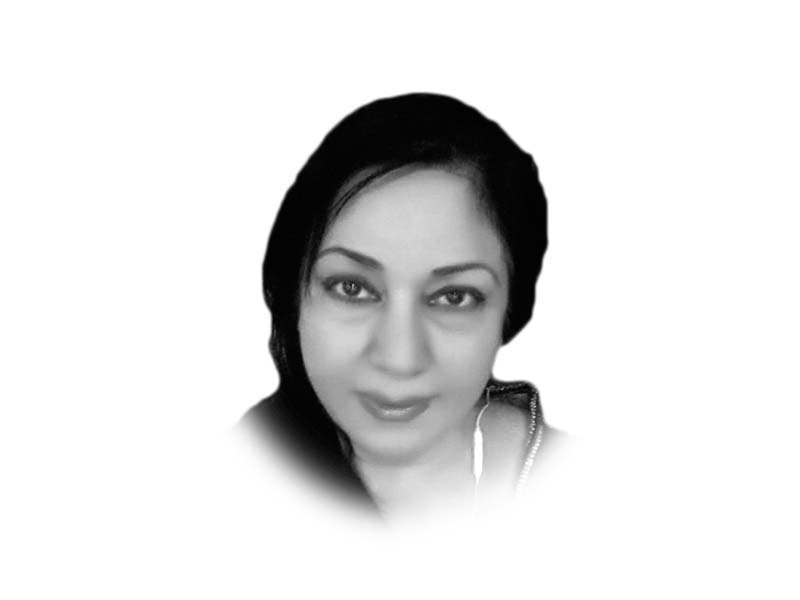 While the final presidential debate between Donald Trump and Joe Biden produced fireworks, Trump’s remarks in the environmental context that “India is filthy”, became a matter of heated debate within Indian media. Indian social media went berserk and its reaction also became prominent on mainstream media. Some went on to ask Trump for an apology on these remarks, which most of Sanghi trolls thought had hurt millions of common Indians.

While any nation would react to such remarks from any leader of global stature, Trump’s remarks had a profound effect as Mr Modi has done a lot of work to develop a personal relationship with Trump through the “Howdy,Modi!” rally in the United States and “Namaste Trump” programme duringTrump’s visit to India this year.

While we respect Indian sentiments, it may be interesting to conduct an analysis of where does India stand in terms of cleanliness and environment.

As per a World Health Organisation report, approximately 120,000 children under the age of five years die due to diarrhoea every year. This indicates that waterborne diseases are rampant in India due to contaminated water and poor sanitation.Hookworms, which can spread through open defecation, cause diarrhoea, anaemia and weight loss in women, according to the report. These problems are linked to low birth weight and slow child growth — 38% of children in India under five are stunted, according to the National Family Health Survey data.

The Indian magazine, The Wire, reported in 2017, that India, the world’s second-largest country by population, had the highest number of people (732 million) without access to toilets. The report by WaterAid, titled “Out Of Order: The State of the World’s Toilets 2017”, further stated that 355 million women and girls lacked access to a toilet. If they were to stand in a line, the queue could circle the Earth more than four times.

The problem is that Modi’sSwachh Bharat or Clean India programme built millions of toilets at avery fast pace across Indian landscape; however, these have become dilapidated and unusable,adding to the problem. Adding to that is the factor of demographics: Indian population has grown from 1,330 million in 2017 to 1,380 million in 2019, that’s an additional load of 50 million. So even if India builds one million new toilets every year it cannot match the pace of population growth.

A CNet report published on September 11, 2020, states that India spent $30 billion to fix its broken sanitation. It ended up with more problems. The Swachh Bharat mission, launched in 2014, was an ambitious effort to stop open defecation. It's far from reaching that goal.Lack of enough water to use in Swachh Bharat was bound to make it a failure. Imagine a community toilet built for 500 people in a cramped city with irregular or no supply of water. Within a week, it will not only become unusable but also become a source of disease spread. A survey of open source pictures and videos of Swachh Bharat toilets in overpopulated cities indicates that this grand programme has become a virtual dustbin.

In 2019, India was also home to 21 of the world’s 30 most polluted cities, studies say, based on air-quality data. Coal usage in power generation stands at a whopping 75% and coal is notoriously bad for environment. No wonder New Delhi maintains the record of being the most polluted capital of the world for the second consecutive year. Even drinking water of the Indian capital is contaminated, The Hindu, in 2019,sarcastically remarked, “If it wasn’t enough that Delhi air is among the world’s most polluted, a new study has now shown that the city’s tap water is the most unsafe among 21 states within India.”

Indian rivers have become almost toxic due to overpopulation and flow of sewage and industrial waste into rivers which hug large cities.Oceanplasticcleanup.com conducted a study of the most filthy, polluted and toxic rivers in the world called the “Dirty Dozen”, and lo and behold, India gets another honour with the Ganges as the second most polluted river in the world and Yamuna as the fifth filthiest.

The Ganges has a perennial problem of religious rituals.Gangapollution.com keeps a watch on issues related to it. One of its report highlighted the pollution in Indian rivers: many parts of the Hindu faith revolve around the Ganges River, who they believe is the form of the goddess Mother Ganga on Earth. Because of this, many people’s bodies and ashes are placed in the river. Large amounts of ashes from crematoriums along the Ganges River in Varanasi are dumped in each year. Majority of Hindus are cremated and placed in the river after being burned by Dalits along the ghats leading into their goddess’ body. These ashes are keeping the river from being clean.

Dead bodies are also a huge pollutant to the already dirty water, with 35,000 bodies estimated to be discarded into the river,yearly. This is huge amount of dead people to be floating in an important source of water for millions of people. Many times, international observers have pointed out to the Indian government to take effective measures for respect of human remains as pictures of human bodies floating in the Ganges River surface almost every month.

The red light at a traffic junction is the universal sign for vehicles to stop — but in India, it is also a signal to start something else: relentless honking. When noise from constant honking is added to the general cacophony in cities, it becomes noise pollution — and this pollution can be costly and dangerous too.

Knops.co conducts regular surveys of noise pollution across the globe. Its 2018 report puts India in the top noise polluted countries in the world. The Worldwide Hearing Index was created some time ago by digital hearing app founders, Mimi Hearing Technologies GmbH. They analysed the hearing test results of 200,000 of their users. They combined their results with data on noise pollution from WHO and SINTEF, a Norwegian-based research organisation, and used it to plot noise pollution in 50 different cities. The top five cities with the worst noise pollution include Delhi and Mumbai.

To conclude, President Trump may have casually mentioned ‘filthy India’, referring to environmental issues without much attention to research and scientific evidence, but he has been proven right. India tops the list of the most polluted countries in the world in sanitation, water, air, hygiene and even noise.