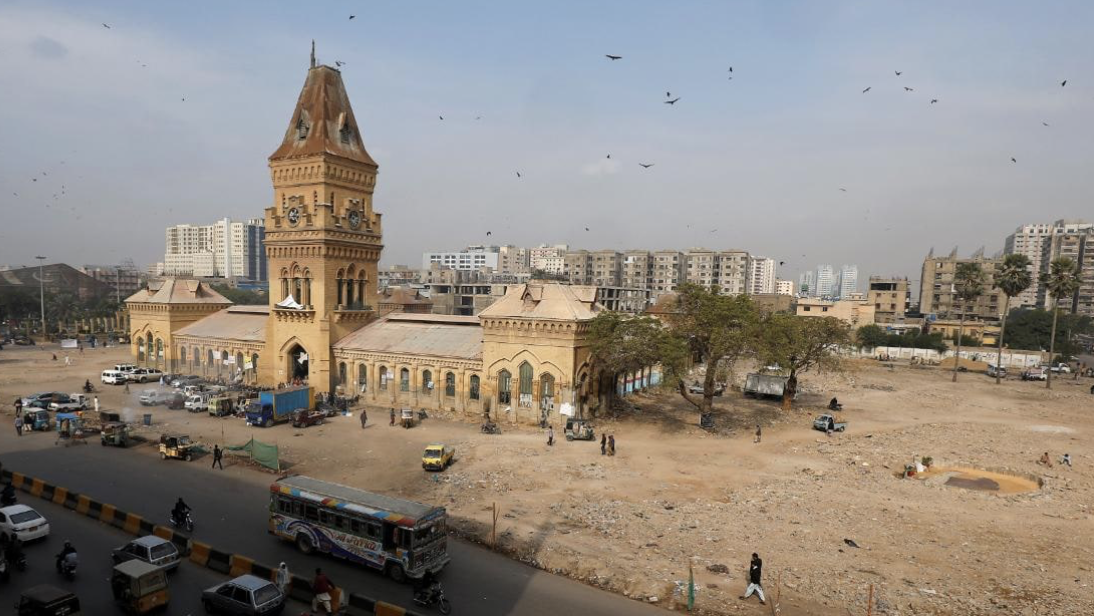 The renovation work of historical buildings and parks and plantation drive had been initiated, shared parks director-general Taha Saleem while reviewing renovation work at Khaliq Dina Hall on Sunday.

He stated that the new Karachi administrator, Iftikhar Shallwani, had decided to not hand over any heritage building to other institutions, adding that past decisions taken in this regard would not be acceptable either.

He pointed out that Khaliq Dina Hall was a historic venue, where Pakistan Movement leaders Maulana Muhammad Ali Jauhar, Maulana Shaukat Ali Jauhar and their companions were tried and convicted for treason.

"Several Muslim League meetings took place in the hall before the creation of Pakistan," he went on to asy, adding that the building was established by Seth Ghulam Hussain Khaliq Dina from his personal resources and handed it over to the municipal corporation. Since then, he explained, the Karachi Metropolitan Corporation (KMC) had been looking after the structure.

He further said that apart from Khaliq Dina Hall, Bagh Ibn-e-Qasim, Polo Ground, Frere Hall, KMC building, Empress Market, Lea Market, Karachi Zoological Garden and other historical places too were assets of the city and the parks department had initiated uplift work there.

Saleem claimed all these places would look more attractive after the completion of uplift work.

"Moreover, trees will be planted across the city and all green belts, roads and roundabouts will be renovated so that the people can benefit from a pollution-free environment," he added. He further informed that playgrounds in the city would also be renovated.