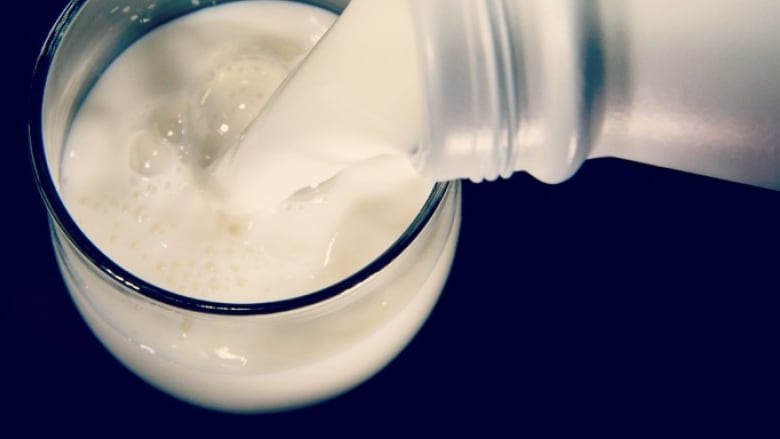 As many as 43 people, including 28 children, fell sick after allegedly consuming a drink prepared from rancid milk by a milk dealer at Light House on Saturday.

Area residents apprehended the salesman who had distributed the drink. Upon being interrogated, he told them some milk had gone bad at the milk shop, following which the shop owner directed him to prepare a drink from it and distribute it among the people. He further insisted he was innocent.

After area residents demanded that the salesman and shop owner should be arrested, the police nabbed two employees at the shop and began to search for the owner, who had fled. The police said they were investigating the incident from different angles and a case would be registered against the shopkeeper.