Taking to Instagram Mir wrote, “To be or not to be? Unfortunately not this year!" 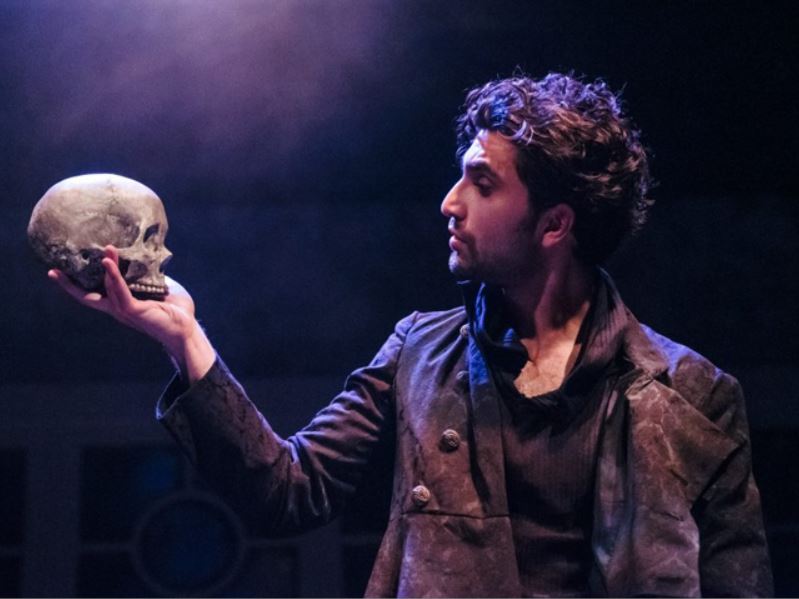 Popular television actor and theatre performer Ahad Raza Mir announced on Friday that the production for his adaptation of Shakespeare’s Hamlet with The Rose Theatre has been postponed to next year.

Taking to Instagram Mir wrote, “To be or not to be? Unfortunately not this year! The Rose Theatre and I have decided to postpone our production of Hamlet. Its too bad, but we'll all meet soon enough to experience the magic of Shakespeare together. Thank you to all my fans for your patience and love. See you at the theater in 2021.”

Congratulations to @ahadrazamir for his Outstanding Performance by an Actor in a Drama award!

The Yeh Dil Mera star has been a theatre actor long before he debuted on silver screen. For him, starring in Shakespeare's Hamlet was like going back to his roots.

“I was called back to play a lot of roles I wanted to take on but couldn’t and the calls would keep coming,” Mir had told The Express Tribune in 2019. “That means that I still have a home here. People think of me enough to go, ‘Hey, let’s give him a call and see if he wants to play a role. This time, for Hamlet, it worked.”

He also spoke of how he – a brown actor – had been chosen to play the most popular prince in literature, admitting that there were indeed some alterations made for him to be able to own the character. “To suit me, they definitely gave Hamlet’s costume a desi vibe,” Mir revealed.