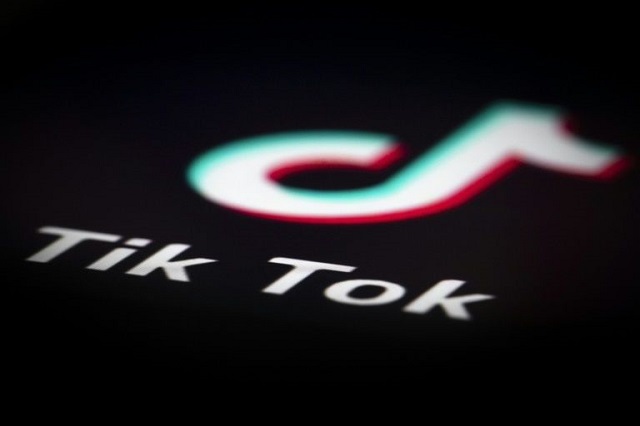 In the span of a few hours on Friday, Amazon banned and then unbanned the TikTok video-sharing app from employee mobile devices, calling the move a mistake.

The news generated widespread attention for the Chinese-owned social media platform coming the same week US Secretary of State Mike Pompeo said the United States is “certainly looking at” banning TikTok, suggesting it shared information with the Chinese government.

It was not immediately clear what led to the initial ban by Amazon. One person familiar with the matter said senior Amazon executives were unaware of the request to delete TikTok from employee devices. The ban was reversed after TikTok and Amazon representatives discussed the matter, according to an email sent to TikTok employees.

Earlier this week, Wells Fargo sent a note to employees who had installed TikTok on company-owned mobile devices telling them to remove the app immediately.

“Due to concerns about TikTok’s privacy and security controls and practices, and because corporate-owned devices should be used for company business only, we have directed those employees to remove the app from their devices,” Wells Fargo said in a statement.

“We have not been contacted by Wells Fargo, but as with any organization that has concerns, we are open to engaging with them constructively and letting them know about the actions we have taken to protect data security for our users,” a TikTok spokesman told Reuters in a statement.

The attention underscores the hot seat that TikTok’s owner, China-based ByteDance, has found itself in recent days.

The Chinese ownership of TikTok, among the fastest-growing digital platforms ever, has come under heavy scrutiny on issues including their handling of user data. India banned TikTok and other Chinese apps in June.

The company has said user data is stored in the United States with a backup copy in Singapore. One person familiar with the matter said TikTok’s user data is primarily stored in the Google Cloud in its Virginia-based data center.

That did not stop Pompeo from floating a possible ban of TikTok in the United States. Asked if Americans should download it, he told Fox News: “Only if you want your private information in the hands of the Chinese Communist Party.”

A person familiar with the matter said the DNC has been advising campaign staff for months not to use TikTok on their personal devices and to use a separate phone and account if they use the platform for campaign work because of the amount of data it tracks. A spokesman for the DNC did not immediately respond to a request for comment.

Two Republican senators in March introduced a bill aimed at banning federal employees from using TikTok on government-issued phones, citing national security concerns around the collection and sharing of data on US users with China’s government.

To address concerns over its Chinese ownership, ByteDance has taken steps to shift its center of power away from China, Reuters previously reported. It is also looking to make changes to TikTok’s corporate structure for the same reasons, a company spokesperson said this week.

But concerns persist. Last month, when Apple released to developers a test version of its iOS operating system with new privacy features, developers showed images of TikTok’s app triggering notifications that it was copying data from users’ clipboards, where data is temporarily stored while copying and pasting from one app to another.TikTok said the notifications were caused by an anti-spam feature but that it would end the practice.

Apple has not restricted TikTok use by employees, one of them said.

Some US semiconductor companies have been reluctant to consider a ban on TikTok because ByteDance is a customer, according to people familiar with the matter.

Some firms providing security services to big companies have added TikTok to their lists of banned apps on managed devices. 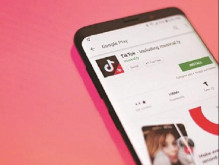 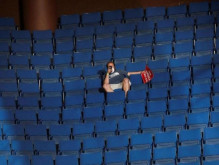 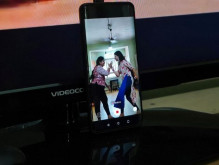