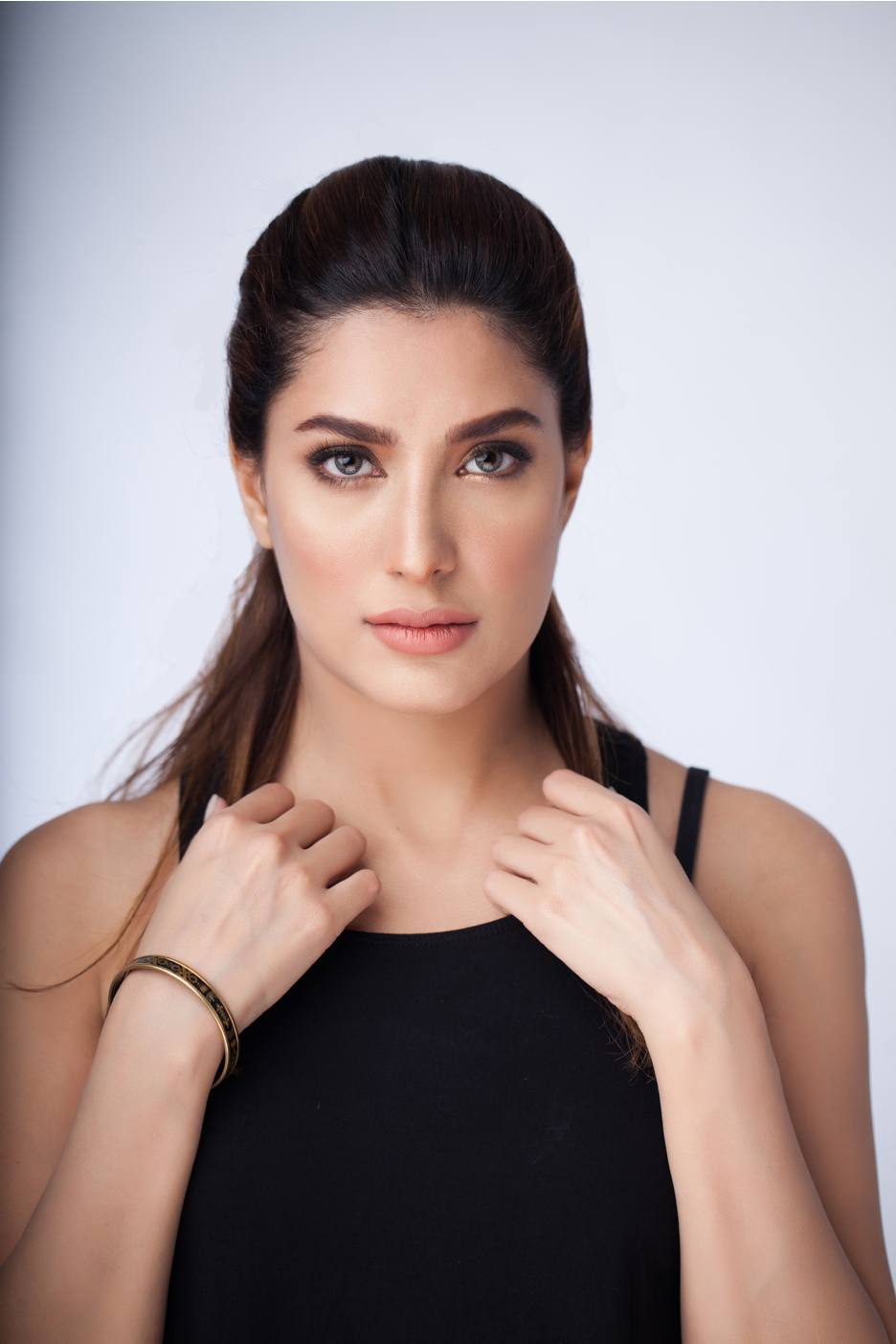 They say a picture is worth a thousand words. Sometimes, it screams only one: barbarity.

The shocking image of a toddler sitting on the bullet-riddled, bloodied body of his grandfather stirred up outrage in the Indian Occupied Jammu and Kashmir (IOJ&K). And the numbing pain was felt by all those who believe in humanity everywhere in the world.

Even India’s jingoistic media couldn’t ignore the heartbreaking photo after it went viral on social media. The image tells of the grim situation in IOJ&K where millions of Kashmiris have been living in India’s chokehold since last August.

Soon after the picture went viral, many condemned the brutal attack. One of them being Pakistani superstar Mehwish Hayat. The Chhalawa star has been quite vocal when it comes to speaking against Indian atrocity on Kashmir of late. Mehwish has openly called out fellow artists from the other side of the border who have supported the Indian army's activities in Kashmir.

"If this doesn’t move you, I don't know what will," the Load Wedding actor tweeted. "How can the world stand by quietly and allow Indian forces to act with such impunity and get away with this aggression against innocent people of Kashmir? How much longer are we going to turn a blind eye? This has to stop. Kashmiri lives also matter!"

If this doesn’t move you Idk what will. How can the world stand by quietly& allow Indian Forces to act with such impunity &get away with this aggression against innocent ppl of #Kashmir .How much longer are we going 2 turn a blind eye?This has to stop.Kashmiri lives also matter! pic.twitter.com/f1KIv7TvII

Earlier, the Punjab Nahi Jaungi star called out the latest wave of xenophobia in India against Muslims, stemming from the coronavirus pandemic. The actor had shared an article about coronavirus conspiracy theories arising in India that target Muslims. Alongside the article, she talked about how the world is uniting in its fight against the pandemic, while in India it is being used to fuel bigotry.