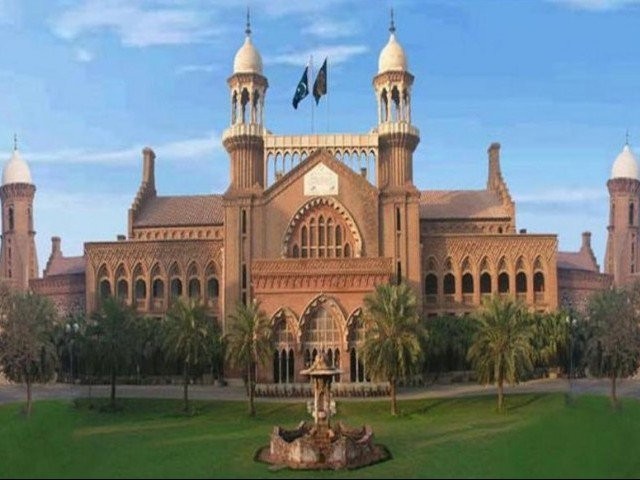 LAHORE: Hearing a case pertaining to de-notification of former interior minister Chaudhry Nisar Ali Khan for not taking oath as member of Punjab Assembly, the Lahore High Court has directed the petitioner to append the rules of assembly with his plea.

Nisar contested the 2018 general elections from two National Assembly and two provincial seats, losing all but from the PA-10 constituency. He has, however, not taken his oath — a development that has been challenged in the high court.

The petition, filed by Advocate Nadeem Sarvar on behalf of Advocate Mian Asif Mahmood, prays the court to direct the Election Commission of Pakistan (ECP) to de-notify Nisar for his failure to take oath, and also pleaded the court to order the federal and Punjab governments to amend the relevant laws and introduce a time frame for lawmakers-elect to take their oath.

“The act of not taking oath amounts to depriving the people of said locality from their fundamental right enshrine in the Articles 2-A, 17 and 25 of the Constitution because representation is an activity of citizens’ voices, opinions and perspectives ‘present’ in public policy making process,” the petition notes, adding that “representation only occurs when representative speaks, advocate, symbolise and act on the behalf of the electors in parliament.”

The petitioner contended that rule 6 of rules of procedure and conduct of business in national and provincial assemblies to the extent of not providing time limit for taking oath are also ultra vires of the Constitution.

He asked the court to declare the impugned rules of the assemblies null and void for not carrying a time frame of oath taking, and de-notify Khan for not taking oath of his office and further order for a fresh election in the constituency.