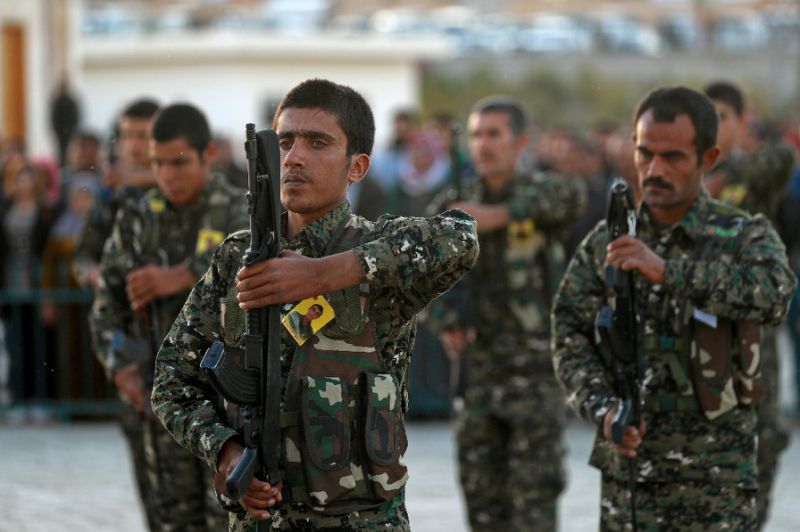 Syrian Democratic Forces (SDF) fighters attend the November 6, 2018 funeral of a fellow fighter killed in an offensive by the Islamic State group against an SDF position in eastern Syria. PHOTO AFP
QAMISHLI (SYRIA): A Kurdish-led force backed by a US-led anti-militant coalition said Sunday that it was resuming its offensive against the Islamic State group in eastern Syria.


The Syrian Democratic Forces (SDF), an Arab-Kurdish alliance, had announced it was suspending its operation on October 31 after Turkey shelled Kurdish militia posts in northern Syria.

The SDF said the resumption followed "intensive contacts" with the international coalition and "strong diplomatic activity" to defuse the crisis.

"The leadership of the Syrian Democratic Forces has decided to resume military operations against the Islamic State group, and work towards its definitive defeat," the force said in an online statement.

The Syrian Observatory for Human Rights war monitor said the operation had not yet restarted, but that SDF reinforcements had been sent to the area.

Ankara views the Kurdish People's Protection Units (YPG), which forms the backbone of the SDF, as a "terrorist" group linked to Kurdish rebels who have waged a decades-long insurgency inside Turkey.

The Turkish government has long opposed the establishment of a de facto autonomous Kurdish area in northeastern Syria, fearing it could embolden separatists at home.

But its NATO ally Washington has backed the Kurdish fighters in the battle against IS.

After the SDF announced it was halting its operation, Washington said it was in communication with both sides to push for de-escalation.

In an attempt to defuse tensions, Turkish and American troops launched joint patrols in the northern Syrian city of Manbij earlier this month.

They also carried out patrols in Kurdish territories shelled by Turkey.

Backed by the international coalition, the SDF launched its assault on the IS enclave around the Euphrates valley town of Hajin on September 10.

After making progress against the militants, it suffered a major setback last month when IS fighters launched a series of deadly counter-attacks using the cover of sandstorms. 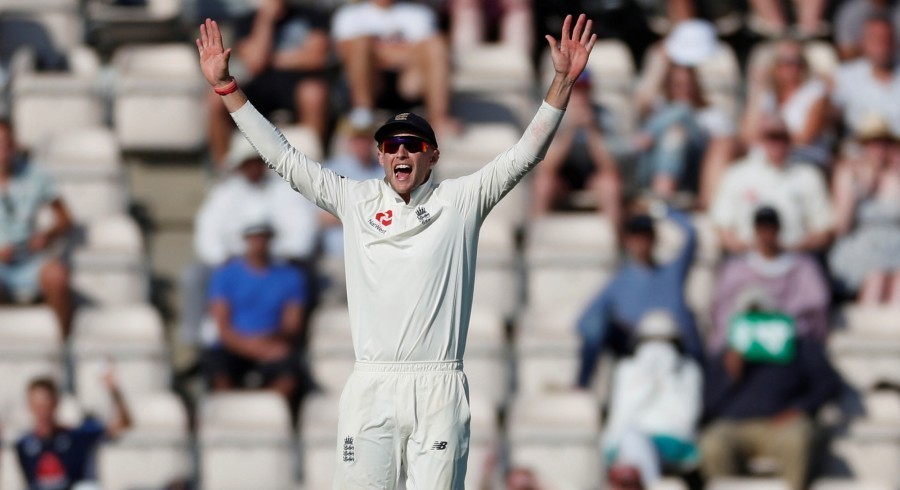 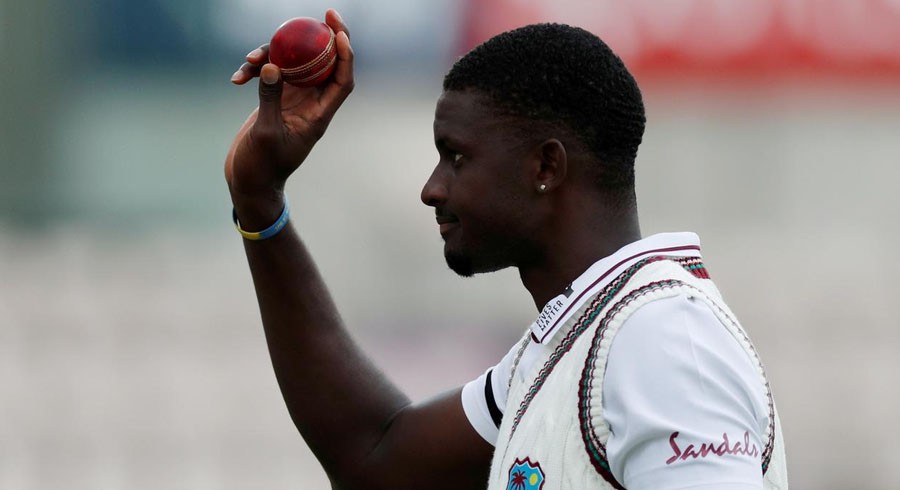