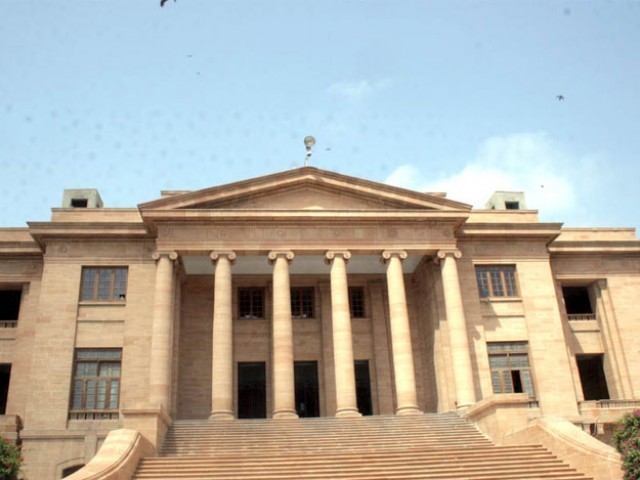 KARACHI: The Supreme Court (SC) dismissed on Friday a petition against shifting of an under-trial prisoner, Syed Nazim Hussain, from the Karachi to Sukkur prison.

A three-judge bench, headed by Justice Asif Saeed Khosa, was hearing a criminal petition filed by Hussain against the shifting of his custody from Karachi to Sukkur.

After hearing the matter at the SC’s Karachi Registry, the judges observed that a similar plea was also pending before the Sindh High Court. Therefore, it said the petitioner may approach the apex court to seek any remedy after the outcome on his plea pending before the high court.

The law enforcers had arrested Hussain, said to be a worker of the Muttahida Qaumi Movement, over his alleged involvement in more than 20 targeted killings.

Therefore, the court was pleaded to order the home department and prisons inspector-general to shift Hussain back to Karachi’s prison from Sukkur.