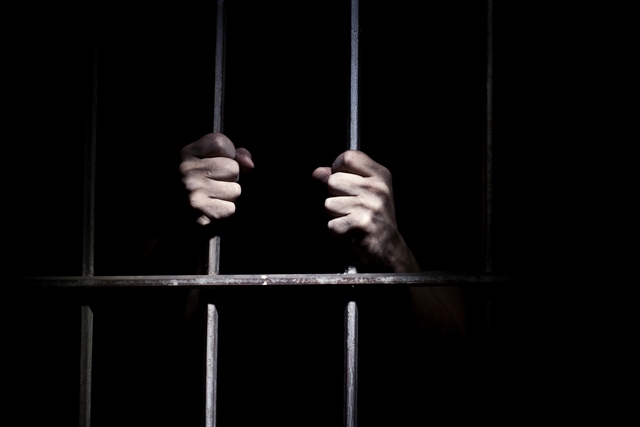 ISLAMABAD  : The poor and pathetic conditions of jails in Balochistan could amplify rather than resolve the country’s major internal security challenges and its effort in countering the spread of violent extremism across Pakistan, warns the National Commission for Human Rights (NCHR) in its latest report.

A report, titled Balochistan Prisons: An Exposé, a copy of which is available with The Express Tribune, reveals fatal flaws in Pakistan’s criminal justice system, noting that the prison system in particular has never received the attention it deserves, both by the lawmakers and the public despite Pakistan being a signatory of numerous national and international treaties.

“Pakistan’s prison system has failed to keep pace with the needs of time in the wake of rising crime and other serious security challenges, particularly the spread of violent extremism across the country,” reads the report, adding that the Balochistan prison department faces a number of issues, some so severe that they have basically crippled the department’s functioning.

The report has been compiled by the NCHR after its officials visited the Quetta District Jail, the Mach Central Jail and the Sibbi District Jail in pursuance of Article 9(c) of the NCHR Act, 2012.  According to the report, currently there are close to 2,300 inmates in the jails of Balochistan, of which 942 are convicted and 1,166 under trial.

The study highlights the acute dearth of well-trained, well-paid and disciplined staff which has contributed to the human rights violations within the prison premises. Moreover, the poorly equipped jails facing acute shortage of human and financial resources are contributing to the unsatisfactory living conditions for the prisoners.

“In prisons, hardened criminals including militants are kept alongside under-trial prisoners, minors and first-time offenders, and in many cases even juveniles. [Due to] easy availability of mobile phones [at times] with staff collusion, prisoners have been able to plan and help execute terror attacks and other criminal operations, including kidnappings,” says the report.

The NCHR report expresses grave concerns over the health condition of prisoners, saying the prevalence of diseases is high in the absence of proper screening and vaccination for transmissible diseases along with the lack of physical and mental health care facilities.

Separate jail for dangerous criminals to be set up in Thatta

The report reveals that senior prison officials during interviews complained of interference by the home department in appointments and transfers which has resulted in delaying 200 appointments in the prison department.

“Nepotism and political interference are among the top reasons why existing procedures on appointments, transfers and promotions are frequently breached,” says the report, adding that the practices of torture and other inhuman treatment of prisoners continue to thrive due to the weak accountability mechanism for prison officials.

The NCHR in its report says the situation can be improved if long-awaited steps are taken such as the federal and the provincial governments making the penal reform a prime component of the criminal justice reform agenda.

The report recommends reforms to modernise the prison management and to protect the rights of prisoners, including the under-trial prisoners. It also identifies measures to transform the prison system’s current ethos of detention and punishment to one focused on providing justice and enabling the rehabilitation and reintegration of prisoners.

Moreover, the report also recommends introducing vocational training programmes in prisons to impart the necessary skills to the prisoners and to supplement the rehabilitation and reintegration programmes.