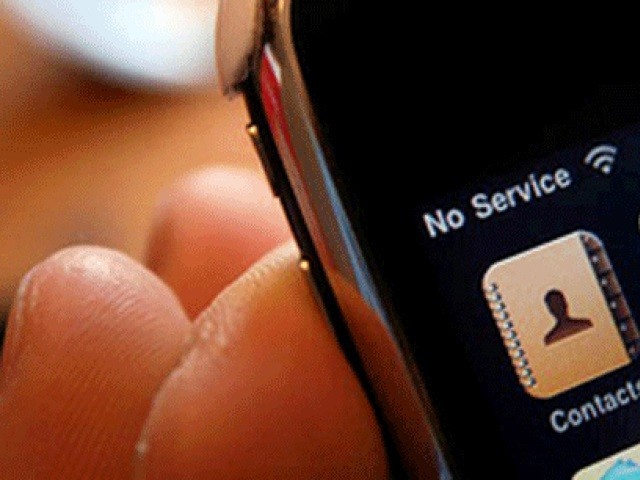 ISLAMABAD: The Islamabad High Court (IHC) has suspended a judgment of its single bench which had declared illegal the suspension of mobile phone service in the federal capital, especially during the Pakistan Day Parade of March 23.

The petitioners said lives of the residents of Islamabad were greatly disrupted when the government ordered a shutdown of mobile service, purportedly for security reasons.

After hearing arguments from both sides, the IHC had on Feb 26 declared illegal the suspension of cellular phone service on the pretext of public safety.

Filing an ICA, the government argued that the provision of cellular phone service is not as important as national security. It added that since the March 23 parade was round the corner, the order by the single bench should be suspended for security reasons till a decision on the ICA.

During the hearing of the case on Monday, the bench did not suspend the judgment, saying the court would first hear the respondents. However, on Tuesday it suspended the earlier verdict.

When the case was taken up on Tuesday, interior ministry official Farah Hamid informed the court that the federal government “usually gives directions for closure of cellular service ahead of such events but due to the single bench’s judgment, no order has so far been passed on the request”.

The official asked for suspending cellular phone service due to security threats, especially during the March 23 events in Islamabad.

The counsel for the Pakistan Telecom Authority (PTA) also requested the court to suspend the judgment for the time being.

In the wake of the order, cellular phone service by various companies is likely to remain suspended in the federal capital on March 23.