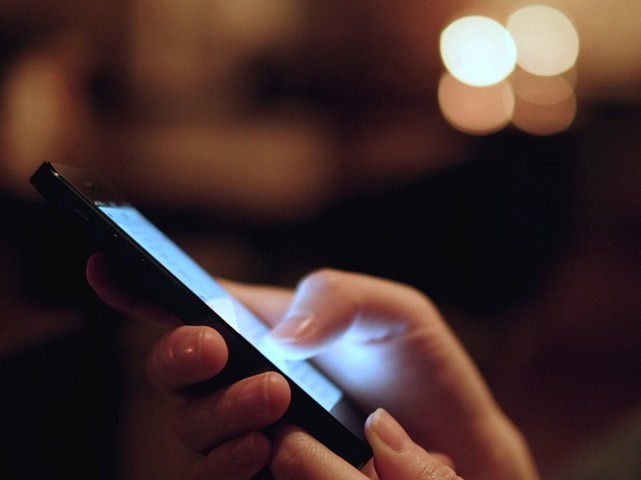 ISLAMABAD: The federal government has challenged judgment of the Islamabad High Court’s single bench which declared suspension of mobile phone service for security against law, especially suspension of cellular service around the March 23rd Parade in the capital.

IHC’s division bench comprising of Justice Aamer Farooq and Justice Mohsin Akhtar Kayani issued a notice to respondents but did not suspend Justice Athar Minallah’s judgment of February 26 saying the court would first hear respondents and then move ahead.

Meanwhile, Justice Minallah had issued the verdict on several petitions that challenged the frequent suspension of mobile phone services in the federal capital. Several petitioners through their counsel Umer Gilani had appealed last year against the intermittent suspension of mobile services regarding the March 23rd celebrations which led the court to declare the move as illegal.

“The actions, orders and directives issued by the Federal Government or the Authority [PTA], as the case may be, which are inconsistent with the provisions of section 54(3) [of Pakistan Telecommunication Act 1996 ] are declared as illegal, ultra vires and without lawful authority and jurisdiction,” Justice Minallah had stated in his order.

Gilani had argued that the directive to suspend cellular service was unlawful as it clearly travels outside the scope of Section 54 of the PTA Act, which states that services can only be suspended during a proclaimed emergency. The petitions had also alleged that the government, the regulator, and telecom corporations had collectively violated fundamental right to access telecommunication.

Consequently, the federal government and the Pakistan Telecom Authority (PTA) in the Intra Court Appeal (ICA), have argued that the provision of cellular service is not as important as national security, adding that the March 23rd Parade is near and due to security concerns the single bench’s order must be suspended till the ICA is decided.

The court, however, turned down the request and issued notices to respondents for the next hearing of the ICA on March 20.