70% work on projec­t has alread­y been comple­ted
By Our Correspondent
Published: February 12, 2018
Tweet Email 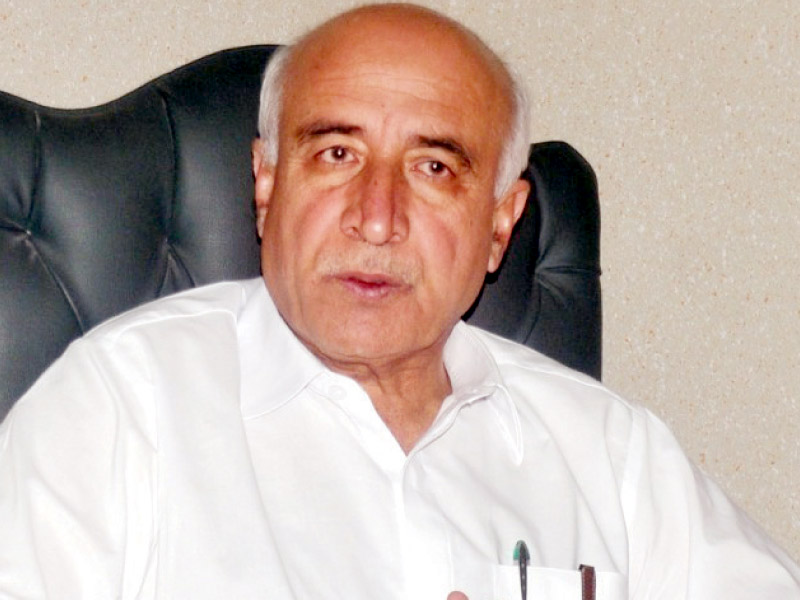 On the occasion, Baloch said that constructing the college was not an easy task due to the constant security threats.

Congratulating the project director of Makran Medical College, he said, “Dr Manzoor Baloch and his team have overcome all the obstacles to ensure that the college is a success.”

He laid special emphasis on starting classes soon as the administration staff had already been appointed.

“Over 5,000 acres land has been allotted for the educational city which will help provide better educational opportunities to the students of Turbat,” said Baloch.

He said the medical college lacks a teaching hospital for which the previous government had upgraded District Headquarter Hospital Turbat.

“A law college is under construction,” said the former chief minister.

He said that Turbat needs more residential colonies and educational institutes as the population is rising day-by-day.

Earlier, the project director briefed the former chief minister about the college, saying that the project will be completed at a cost of Rs3.2 billion. “So far 70 per cent work on the project has been completed,” said Manzoor Baloch.

CPEC Western route to be completed by end of this year