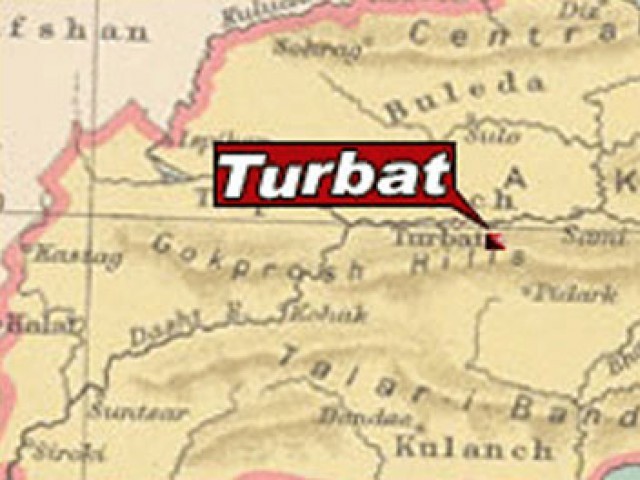 QUETTA: The law department of the University of Turbat was inaugurated by the Balochistan High Court Chief Justice Muhammad Noor Meskanzai on Thursday.

Speaking on the occasion, the chief justice said that it was a red-letter day for the people of Makran region as the establishment of the department will provide an opportunity to the students to choose law as a discipline from among a host of other choices available to them.

Referring to the martyrs of August 8 incident he said, “The day that witnessed a horrendous attack on lawyers, resulting in the martyrdom of more than 75 most competent lawyers cannot be easily forgotten. It left a deep void in the profession. I sincerely hope that the law graduates from Turbat University will play an important role in filling that vacuum,” Justice Meskanzai said.

He appreciated the launch of the department on his request.

He assured that the Balochistan High Court (BHC) would assist in any way possible and looked forward to a long term journey of cooperation and coordination with the Turbat University.

Yarjan Baloch from Turbat isn’t going to space, but his project may be much more than that

Speaking during the inaugural ceremony, Justice Muhammad Hashim Kakar said that focus should not only be laid on distributing degrees but on disseminating valuable knowledge among the young generation. He said that Makran was a land of talent as in the competitive exam, seven out of the 10 positions of civil judges and judicial magistrates were clinched by competent candidates from Makran belonging to poor families.

“Justice consists not in being neutral between right and wrong, but in finding out the right and upholding it,” the vice chancellor said.