10 ways to spend your Valentine's Day if you are single 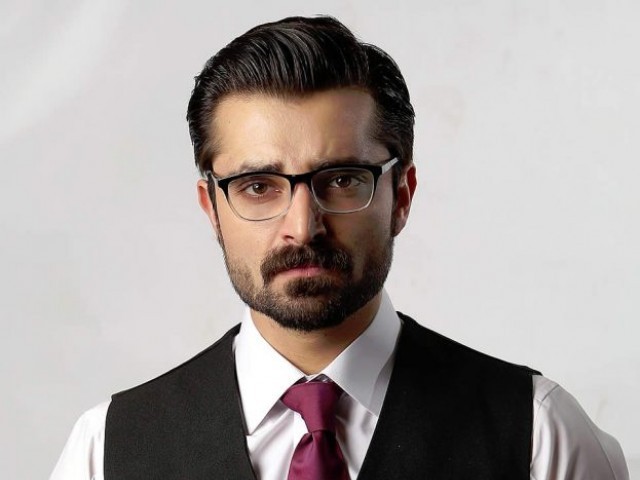 Sheheryar Munawar opens up about his engagement being called off

I've never been married, so I don't know how good or bad it is: Tabu

Ask Asad: My married cousins look down upon me because I am single at 30. Is it my fault?

For starte­rs, you'll be richer­

Take the quiz and find out! 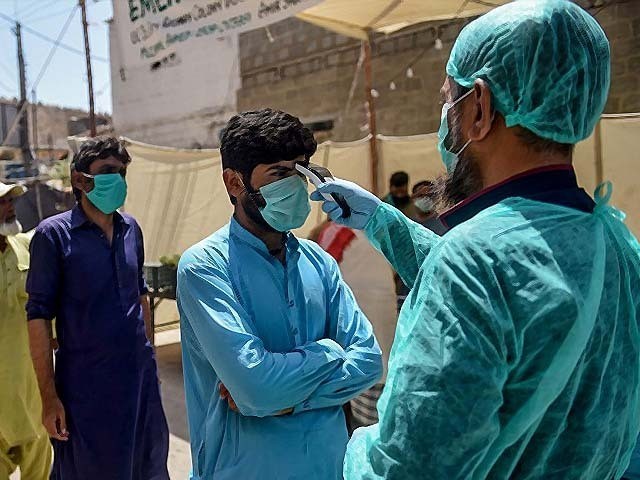