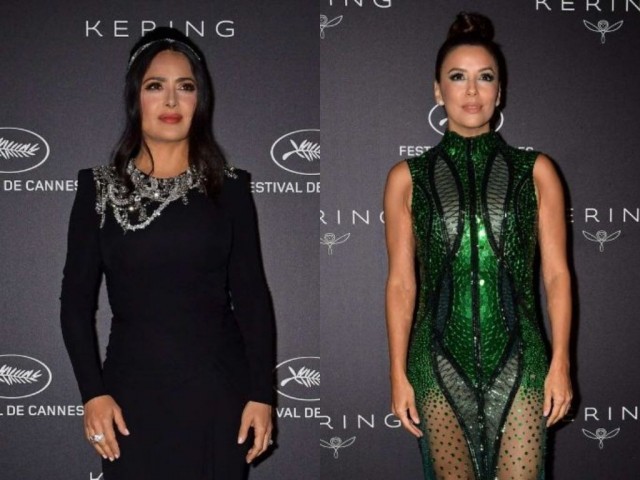 Russian Film Festival to kick off in Lahore this month

Event will be held in New Delhi, India on Februa­ry 25 and will see the likes of Ali Zafar, Mahira Khan in attend­ance

I am thrilled to be representing Pakistan on an international platform: Syra Shahroz

Two-day event kicked off on Friday