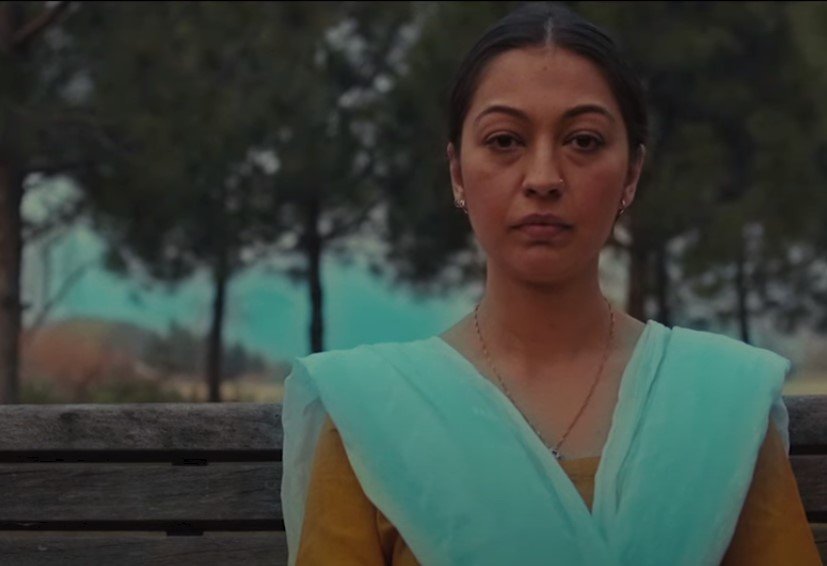 The actor took to social media and shared the news.

Talking to The Express Tribune, Mukhtar shared that the team is really excited for the win! "We won the Best Short Film at the South Short film festival, we received the email last night. We're really happy, really excited. Because of Covid-19, it wasn't screened in New York. However, the judges saw it online and then decided."

Talking about other international film fest Mukhtar has submitted the short to, he revealed, "The film has been submitted to a lot of film fests, Toronto Film Fest, Cannes and Busan to name a few. Due to the current situation, they're screening the film online but we are yet to hear back from them.

Speaking about releasing the film in Pakistan, the Parchi star shared, "If Covid wasn't here then I would have screened it for a limited audience in Islamabad, Karachi and Lahore. But right now, we can't be sure because of the pandemic."

Previously, talking about the film Mukhtar told the publication without dwelling into much detail, "The film is about two people who meet on a bench. It's a dialogue based film which takes a very interesting twist and turns."

Chaudhry who plays one of the lead roles in the film describes it as, "An intimate dialogue between two conflicted hearts, looking to find their own truth in life."

The trailer sees Chaudhry walk towards a bench after purchasing two packets of cigarettes. As she makes her way, Her character is giving a monologue to the audience. about decisions she regrets one of which she aims to rectify. "It takes courage to make tough decisions, to force yourself out of your comfort zone in order to take charge of your destiny," she said.

"Bench sets out to explore one such relationship; that turning point where you could either settle with the cards you’ve been dealt with or break the mould to find your own truth."

Directed by Mukhtar with the script penned by Ali Mudar Bench is a dialogue centric film that sees two people, already at difficult crossroads of their respective lives come across one another.