Hollywood actresses will dominate the jury at Cannes next month, the film festival's organisers stated as they set to lift their bar on controversial Danish director Lars Von Trier.

Cate Blanchett, Kristen Stewart and Lea Seydoux will head a starry jury. American writer-director Ava DuVernay of Selma fame and Burundian singer Khadja Nin will join them, completing the five women on the nine-person jury that will decide the top Palme d'Or prize. 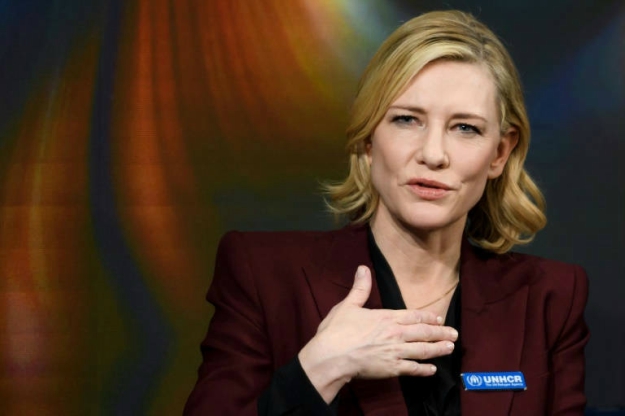 Blanchett is to head the Cannes jury. PHOTO: AFP

In a year when the #MeToo movement has dominated the headlines, and with only three female directors among the 18 in competition, the organisers clearly felt the need to make a stronger gesture towards women.

Yet as the majority-female jury chaired by Blanchett was unveiled, talks were under way to allow Von Trier, who has denied sexual harassment claims by singer Bjork, back into the competition.

Von Trier was banned from Cannes seven years ago for saying he was a Nazi, and the Icelandic star - who won best actress at Cannes in 2000 for her performance in his musical Dancer in the Dark -  claimed in October 2017, that he had harassed her on set.

Von Trier denied Bjork's claims and his producer Peter Aalbaek Jensen charged that it was he and Von Trier who "were the victims" of the singer. 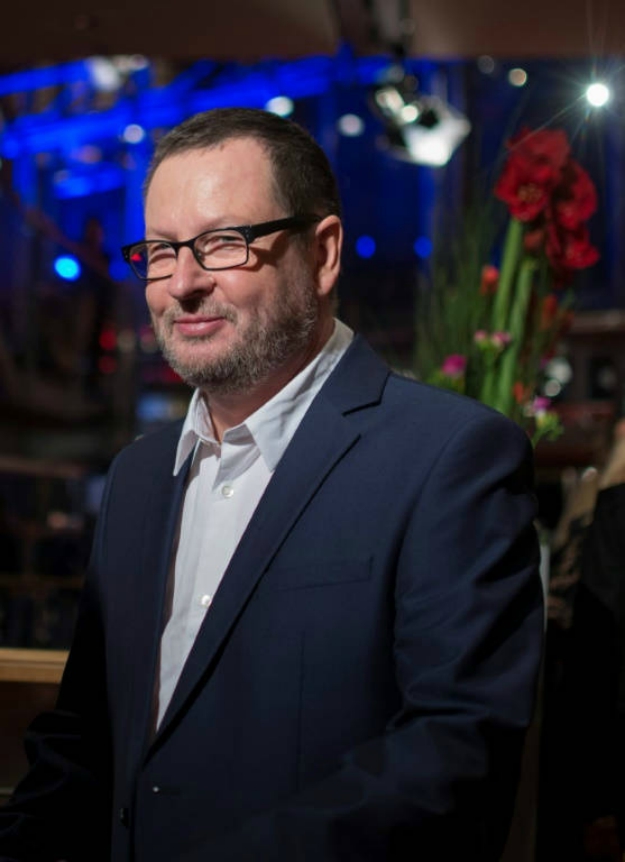 Von Trier was barred from Cannes in 2011 for saying he was a Nazi. PHOTO: AFP

However, with disgraced movie mogul Harvey Weinstein accused of assaulting at least four actresses over the years at Cannes, his return is sensitive.

Cannes director Thierry Fremaux strongly hinted that Von Trier was on the point of being brought back into the fold. He said that with the notoriously demanding director finishing his serial killer flick, The House That Jack Built, the festival's president Pierre Lescure was working hard to "lift the status of persona non grata".

Tensions between Bjork and Von Trier were clear when their film premiered at Cannes in 2000. In the wake of the Weinstein scandal, she said that on set she "became aware that it is a universal thing for a director to touch and harass his actresses at will, and the institution of film allows it".

Fremaux, who has long faced criticism for Cannes' lack of female directors, admitted that "the world and the Cannes film festival will never be the same again" after the #MeToo movement.

It also emerged that French director Claire Denis could yet be a late entry with her space story, High Life, starring Robert Pattinson and Juliette Binoche.

The organisers also mentioned that Russian auteur Andrei Zvyagintsev, the maker of classics such as The Return and Leviathan, would also be one of the nine. 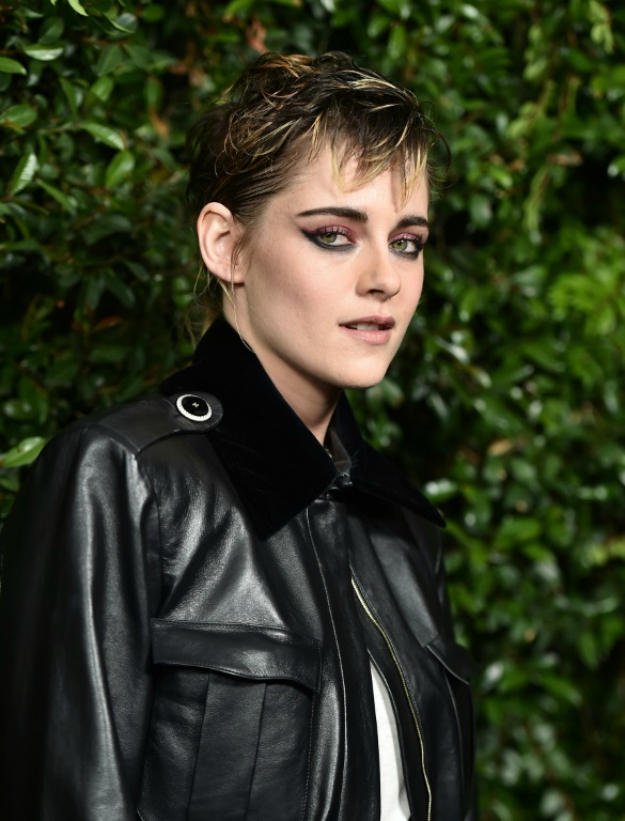 Stewart, 28, has long been a darling of the Cannes film festival. PHOTO: AFP

28-year-old Stewart has long been a darling of the world's top film festival, appearing in the main competition in On the Road by Walter Salles in 2012, Olivier Assayas' Clouds of Sils Maria and Woody Allen's Cafe Society in 2014. She also premiered her first short film as a director, Come Swim at the festival last year.

French actress Seydoux was a joint winner of the Palme d'Or in 2013 for the controversial love story Blue is the Warmest Colour. 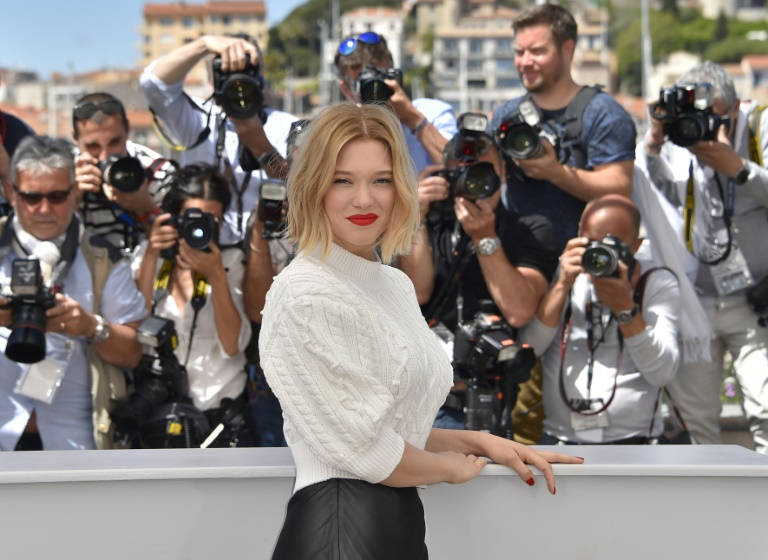 The inclusion of Von Trier's new film, which stars Uma Thurman, Riley Keough and Matt Dillon, would help to give a little more star power to a highly-political Cannes line-up.

Two of the directors competing for the Palme d'Or, Iranian master Jafar Panahi and Russian director Kirill Serebrennikov, are banned from leaving their countries and look certain not to attend.

This year's festival runs from May 8 to May 19 in the French Riviera resort.