King says Kingdom has deployed all capabilities and efforts to provide guests of God with comfort, security and safety 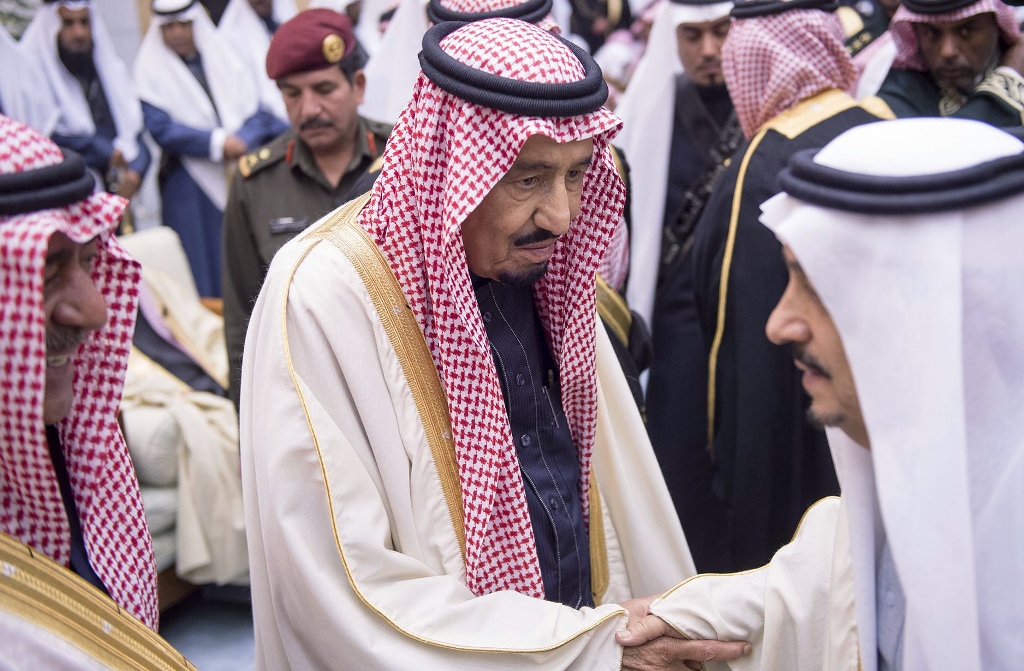 Saudi king Salman bin Abdulaziz al Saud on Monday rejected any suggestions that the kingdom should give up its role as the organiser of the Hajj following last month’s deadly stampede in Mina.

“The irresponsible statements aiming for political exploitation of the incident... shall not affect the role of Saudi Arabia, its duty and responsibilities in serving the guests of God,” he said.

Saudi Arabia had deployed “all its capabilities and efforts... to provide the guests of God with comfort, security and safety,” King Salman said in a statement carried by SPA state news agency.

The kingdom’s organisation of the Hajj and its response to the disaster drew foreign criticism, mainly from its arch-rival Iran.

An Iranian top cleric had called for the Hajj to be managed by other Islamic countries after at least 464 Iranians were among 1,587 pilgrims killed in the stampede, according to figures given by foreign officials. 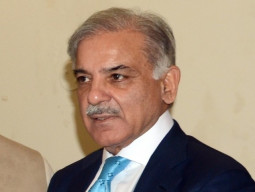 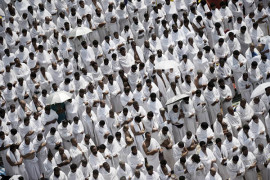 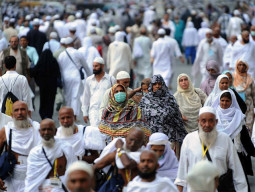 Saudi Arabia will remain in charge of Hajj, says prince