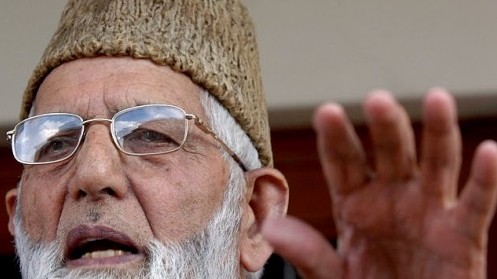 Syed Ali Gilani was to lead a protest demonstration tomorrow, in Srinagar after Friday prayers in front of the United Nations Military Observers Group (UNMOG).

The protest was aimed at drawing the attention of the world community towards the continued human rights violations by Indian troops in the occupied territory. 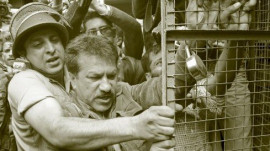 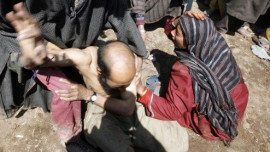 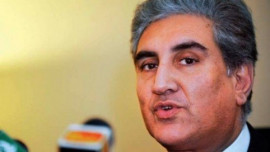