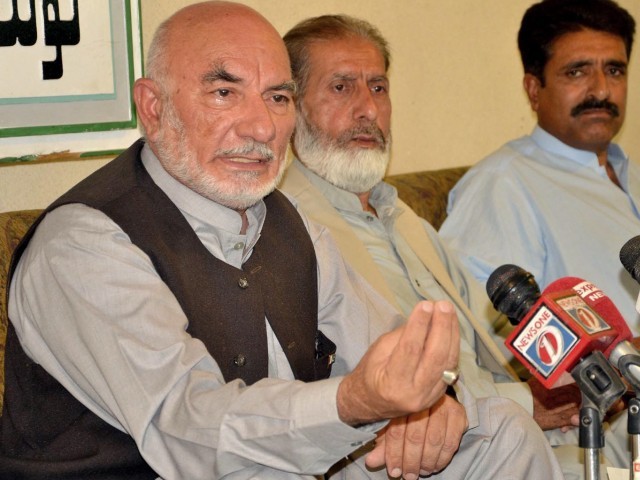 “India and its intelligence agency, Research and Analysis Wing (RAW), are involved in terrorist activities in the province to destabilise the country,” the former ambassador said, while addressing a press conference with former Balochistan chief minister Nawab Aslam Raisani at the Quetta Press Club.

The southern corridor begins from Guangzhou, which is the third largest city of China in South Central China. This route moves towards western parts of China and connects Kashgar with Pakistan at Kunjarab, a point from where China wants to link to Gwadar port in the Arabian Sea.

Meanwhile, regarding the Muttahida Qaumi Movement, the former chief minister said conspiracies against Pakistan Army were not acceptable, and the MQM should free itself from Altaf Hussain if it were a patriotic party.

“Prime minster during his visit took up the issue very firmly and spoke very strongly that the CPEC going through PoK (Pakistan-occupied Kashmir) is unacceptable,” Swaraj had said at a press conference.