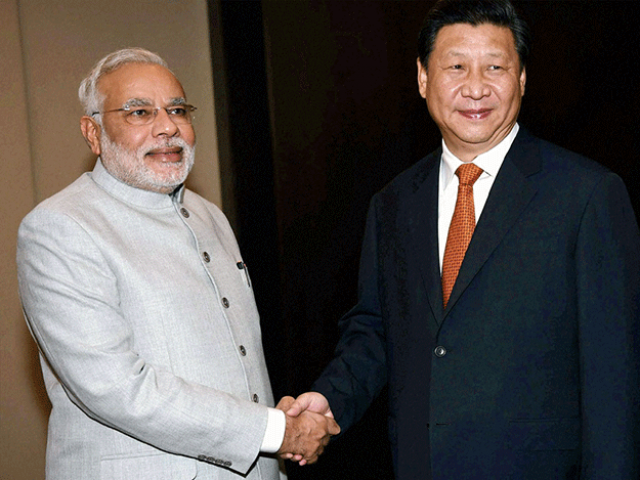 “Prime minster during his visit took up the issue very firmly and spoke very strongly that the CPEC going through PoK (Pakistan-occupied Kashmir) is unacceptable,” Swaraj said at a press conference.

Further, Swaraj communicated Modi’s concerns regarding the $46 billion project, and said that the Indian government had summoned a Chinese envoy to apprise over the corridor that is to run through Pakistani Kashmir.

The external affairs minister added that an Indian envoy in Beijing had also raised the same issue.

During Chinese President Xi Jinping’s visit to Pakistan in April, the 3,000 kilometre-long CPEC was announced.

After 18th Amendment : Provinces yet to address children’s rights