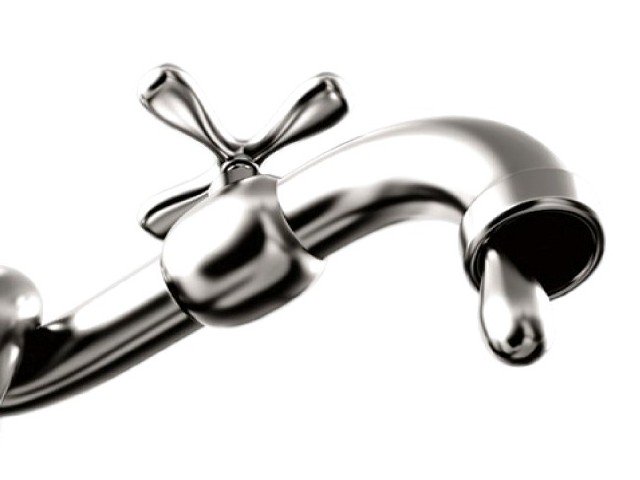 The Water and Sanitation Agency (Wasa) observed a ‘dengue awareness and eradication day’ at a seminar at its headquarters on Monday. Wasa Managing Director Shaukat Mahmood briefed participants on the efforts of civic agencies and their participation in eradication of dengue fever.

He said Wasa Rawalpindi has cleaned all offices, waterworks, overhead tanks, tube-wells and residential colonies of its employees in a bid to curb dengue spread. An awareness walk was also held from the press club and culminated at Liaquat Bagh, Murree Road.

The Rawalpindi Arts Council (RAC) also held a walk as part of the ‘anti-dengue day’ which was attended by doctors, students and the public. A poster competition among students was also arranged in light of the event for which prizes will be given on Tuesday.

According to an RAC spokesman, a documentary on awareness against dengue is being shown at the council’s auditorium daily before starting any programme.