His remarks about the judges on the floor of the Sindh Assembly were made in good faith, says Memon 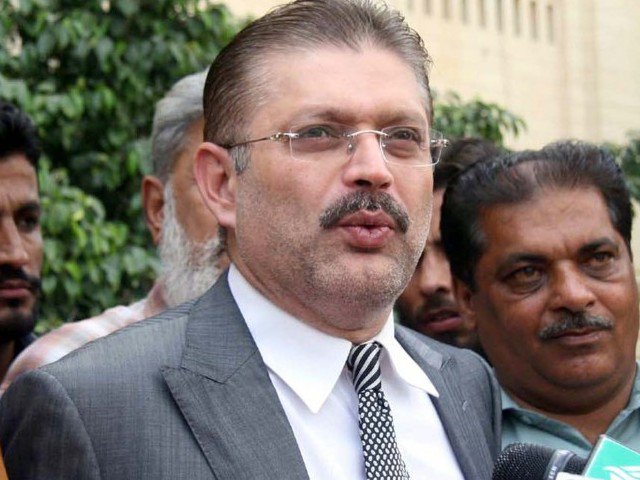 His remarks about the judges on the floor of the Sindh Assembly were made in good faith, says Memon. PHOTO: PPI
KARACHI:

The provincial minister stated this in his reply submitted to the Sindh High Court (SHC) on Tuesday during the hearing of a petition seeking contempt proceedings against him for his alleged derogatory remarks made in the assembly on November 14, 2014.

“The respondent (Sharjeel Memon) has made the speech in parliament as a fair assessment and there was no intention to ridicule, malign or defame the judiciary in any manner,” argued his lawyer, Farooq H Naek.

“Under Article 66, read with Article 69 of the Constitution of the Islamic Republic of Pakistan, 1973, members of parliament enjoy freedom of speech and no member is liable to any proceedings in any court in respect of anything said by him in parliament,” he claimed. 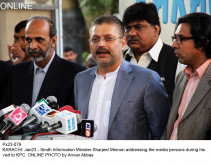 No to martial law: Sharjeel Memon lashes out against MQM 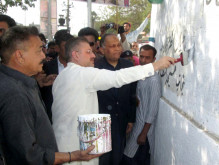