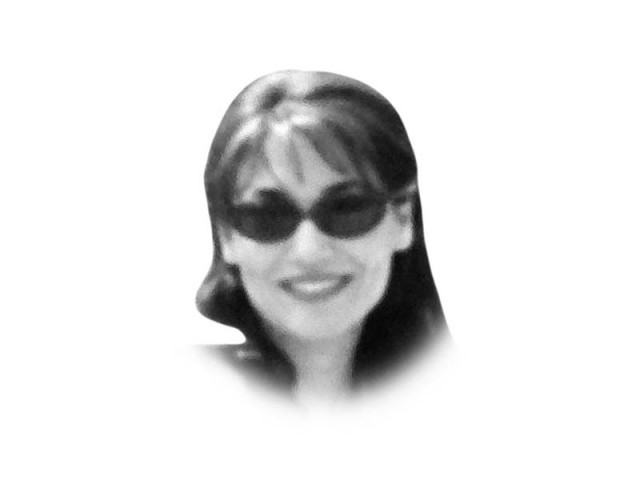 The writer is an attorney based in the US

“I said, I don’t know whether I’m the boxer or the bag” — “Yellow Ledbetter” by Pearl Jam (possibly misheard lyrics).

European and American Muslims have lived in the West for decades, for over a century or more. They have never had a problem with, or been the cause of violence over the derision or fun Western media pokes at religious icons revered by the Abrahamic faiths. Western Muslims have the right to their sentiments and do feel hurt, disgusted and abused by the negative depictions of the Holy Prophet Muhammad (peace be upon him), but most would not retaliate with violence.

However, no society can ensure non-violence once religious sensibilities are at issue.

Western Muslims have knowingly adopted the culture of the West and accept all social issues their fellow citizens go through. They have participated in the democratic resolution of racial, national or religious problems that often surface in these societies, against various groups, in this melting pot. Almost all would not personally insult religious sensibilities of others, and hope for the same. They fully accept that in Western society, some people accept religion and some don’t. Disliking the insults against any religion is a freedom of choice available to those who choose not to poke fun at religious figures. The acts of terror and counter acts of war seen nowadays is a political situation — with Muslim and non-Muslim countries alike embroiled in such wars. Religion has been used as an excuse for achieving other ends.

Western European nations and America should ensure the safety of their Muslim citizens and defend their right to freedom of religion. Those who give hate-filled bigoted comments against Islam in general, and put Western Muslims at risk, have fallen into the trap of the hate-filled terrorists. After acts of terror, hate speech is penned against Islam and Muslims with a broad stroke. The writers think they are exercising their right to free speech when speaking against Islam, but they are merely acting as puppets of terrorists, who have cleverly stoked their bigotry.

Western governments and media should ensure that their citizens are not manipulated into becoming puppets in the hands of terrorists and start committing hate speech or hate acts, thinking that they are justified in the face of terror acts. This is a never-ending cycle. The political wars will never end, but governments, media and power groups have a moral and ethical duty to ensure social domestic harmony. There is a need to remind citizens about vigilance against bigotry in order to maintain peaceful relations amongst the citizens based on Western democratic ideals.

Freedom of speech may allow the creation of cartoons against anyone, but it does not mean that the hearts and minds of your citizens are allowed to be manipulated by writing venom-filled hate speech against a well-established religion or defame fellow citizens when cartoons or any other expression result in violent acts by a few intolerant terrorists. The journalists who create such cartoons have made a free choice to express themselves in a provocative manner and thus willingly have taken a risk, and the terrorists have willingly chosen an evil response. The remaining citizens, particularly Muslims, have nothing to do with their choices. The sad thing is that the unwarranted hate speech that follows terror attacks can incite hatred and lead to acts of violence against innocent people. It creates an atmosphere of oppression across every level of society for innocent Muslim citizens that curtails the pursuit of happiness.

The moderate, or modern, or even orthodox peace-loving Western and European Muslims are not silent, though initially they were shell-shocked after the events that unfolded in Paris. Unfortunately, they can’t be heard above the din anymore. Western Muslims are relying on the civilised democratic process and system to look after their safety and interests, but sadly, no system is infallible. They are on the verge of becoming the innocent casualty of the political conditions of the past that started the current insane terror acts and the dangerous retaliatory bigoted hatred.

An open letter to Shahbaz Sharif