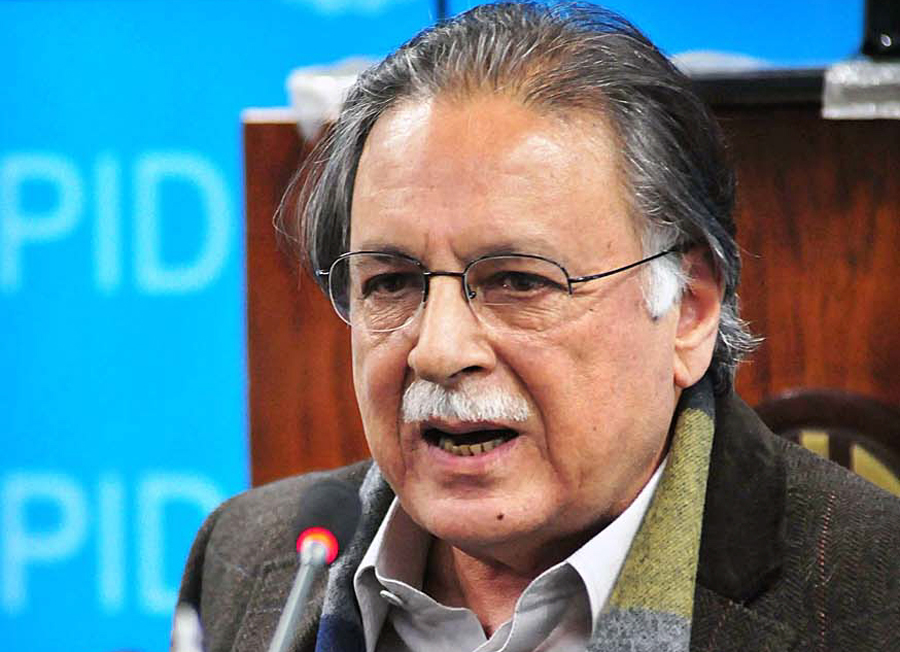 Minister for Information and Broadcasting Senator Pervaiz Rashid on Tuesday asked three questions from Imran Khan, chairman of the Pakistan Tehreek-e-Insaf (PTI), “after his party’s conspiracy in Faisalabad was exposed”.

First: why with the consent of Imran, deliberate efforts were made to save the real killer and shift the blame on innocent persons?

Second: who did politics of dead bodies to turn a failed appeal for strike into success in Faisalabad?

Third: why those doing politics over dead body never offered a funeral prayer of martyrs who have been laying down there lives to make Pakistan a safe country?

The statement comes a day after a PTI activist was killed and nearly two dozen people – among them policemen – were wounded, as hundreds of activists clashed with riot police armed with water cannon, teargas shells and clubs in different neighbourhoods of Faisalabad. 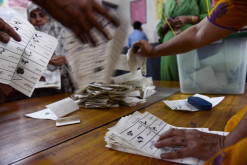 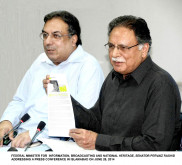 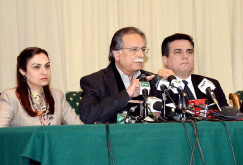