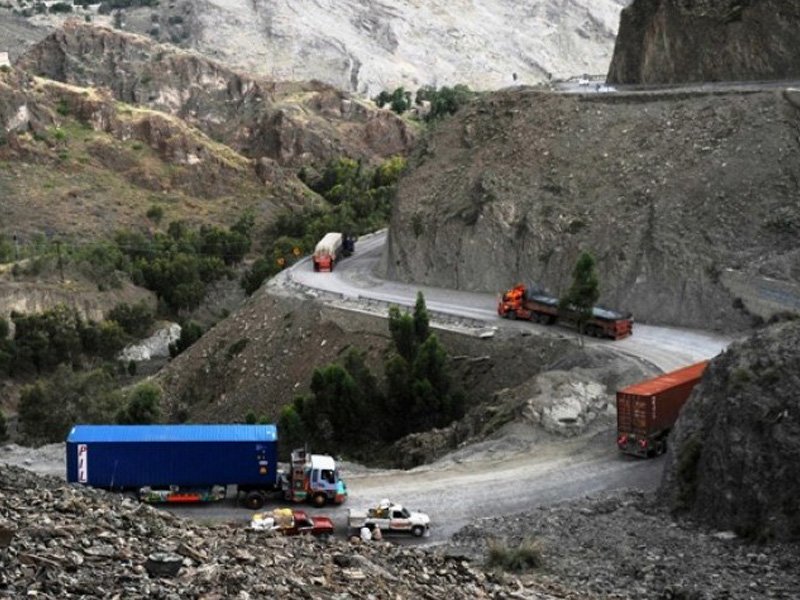 Tribesmen on both sides of the Pak-Afghan border have expressed disappointment over the January 10 deadline set by the political administration after which all tribesmen are required to carry travel documents to cross the divide.


Earlier, both governments had agreed upon allowing tribesmen living within a 10-kilometre radius of the border to move back and forth freely. However, frequent skirmishes and fist fights with Afghan security personnel resulted in the restrictions being imposed by the government.

Haji Khanzad Gul, a resident of Landikotal, said half his family lives in Afghanistan while the other half resides in Pakistan. Gul is a businessman who imports and exports fruits and vegetables. He added the decision will sever his family and business ties.

Gul complained three of his container vehicles have been held up for clearance at the border for the past four days. Two vehicles are stuck on the Afghan side and one on Pakistan’s side. It only took one day for clearance before, he said.

“I am suffering a loss of Rs22,000 daily, and losses will amount to more than a million in case the fruits and vegetables rot,” he said, adding that he cannot keep tomatoes for weeks at the border for clearance.

Ali Haider, an immigration official at the Torkham border, said the number of unlawful immigrants has decreased since the January 10 deadline was announced. He added the number of people travelling with documents has increased by 15%. If tribesmen carry passports to go back and forth, both countries will benefit, added Haider.

He said around 8,000 people on average cross the border daily, of which 6,000 tribesmen reside nearby.

A resident of Lalpura Dakki in Nangarhar province of Afghanistan, Ghayasud Din thinks the travel restriction is aimed at “splitting our families.” Din and his wife live in Afghanistan while  the rest of his family resides in Pakistan. “We never thought Pakistan and Afghanistan to be separate countries.”

Political administration official Mairaj Khan reiterated that the number of people crossing the border has decreased drastically since the deadline was announced. Expressing concern, he said business activities were being negatively affected as a result.

Khan said tribesmen do not realise the importance of travel documents because they are not literate.

Muhammadullah, a resident of Nasir Bagh, is frustrated over not being allowed to cross the border to meet his ailing parents in Khogyani area of Nangarhar. “Due to the violence of some extremists, I am stuck at the border for the last two days.” 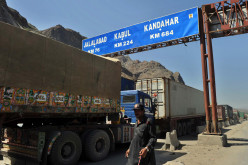 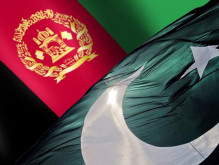