Cabinet and Senate briefings: ‘Military to up the ante on western front’

Cabinet and Senate briefings: ‘Military to up the ante on western front’ 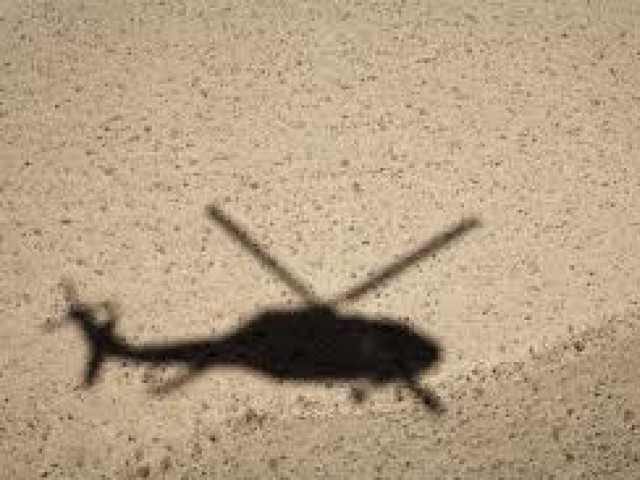 “We can expect more attacks from our supposed allies,” says DGMO. PHOTO: AFP

Pakistan has matched its recent verbal offensives against Nato and Isaf forces with major changes on the ground.

An air defence system will now be deployed along the country’s border with Afghanistan to retaliate against attacks similar to the Novermber 26 incident, in which two dozen troops were killed after helicopter gunships attacked two check posts in the Mohmand Agency.

During two separate briefings on Thursday, Major-General Ashfaq Nadeem, the director general of military operations (DGMO), also announced that Pakistan would no longer tolerate the presence of US intelligence operatives on its soil.

The move comes just a few days after army chief General Ashfaq Parvez Kayani removed restrictions on Pakistani forces, effectively freeing them to retaliate against any attack from the Afghan side, including those by Nato forces.

“We can expect more attacks from our supposed allies,” Nadeem was quoted as saying during his briefing to the Senate standing committee on defence. Rejecting claims by the US and Nato that the attacks were unintended and the result of a misunderstanding, he said that the airstrikes were a “pre-planned conspiracy” against Pakistan and suspected that the CIA and special forces in Afghanistan might be behind the incident.

The comments are an escalation of Nadeem’s remarks last month, when he said the Nato attacks were an “unprovoked act of blatant aggression”.

Piecing together the events

The DGMO said a US sergeant at the Nawra coordination centre informed a Pakistani officer that they had noticed fire coming from the Pakistani side, from the Gora Pari area.

“This was a move to deceive the Pakistani troops as the check post was located 15 kilometres away from the two check posts that were attacked later on,” Nadeem is said to have told the committee.

Apparently, he went on, while Pakistani troops were focusing on that complaint, US helicopters attacked well-marked check posts, which are located on a high mountainous terrain in an area where there is no civilian population — therefore, according to the DGMO, ruling out any possibility that the attack was carried out in pursuit of militants hiding in the area. He added that the two check posts were set up in September 2011 and their maps were exchanged with the US.

“The first attack was carried out at 12:15am and all communications were blocked. After the first attack they returned and conducted a second attack. The whole operation was completed in two hours,” he said. GHQ knew about the attack by 12:35am and informed officials and their counterparts.

“Keep in mind that all this happened in the middle of the night and our troops were killed in cold blood,” Nadeem is quoted as having said.

The DGMO told cabinet members that Isaf commander General Allen was in Pakistan on the day of the incident. “He was discussing with us how to resume tripartite talks and he had been proposing the meeting in the third week of December that evening. The next morning, when we asked him about the attack, he said he was completely unaware.”

In Nadeem’s view, this gives the impression that the CIA and US special forces conduct certain operations on their own – keeping Isaf in the dark.

When asked about Pakistan’s refusal to be part of joint investigations, he said in three such incidents in the past Pakistan fully cooperated, but these efforts did not bear fruit. “Because of mistrust created due to three previous incidents we have decided to stay away from such investigations,” Nadeem said.

‘US spies unwelcome in Pakistan’

Earlier, briefing the federal cabinet on the airstrikes, Nadeem is quoted as having said that Pakistan would no longer allow the presence of US intelligence operators.

Pakistan, it seems, does not want to completely shun cooperation with the US in the ‘war on terror’, but plans to reduce the “direct and independent” operations of the CIA inside the country to a “minimum” level, a top military official said.

The DGMO told the meeting that several hundred individuals with direct or indirect links to the CIA had already been expelled from Pakistan since the secret raid by US Navy Seals in May which killed Osama bin Laden. The exact number of CIA operatives who flew out of Pakistan after the midnight raid in Abbottabad is not known, though conservative estimates put the number at more than 500.

An intelligence official told The Express Tribune last week that the army wanted the US and Nato to rely on the information provided by Pakistan, instead of running their own underground networks.

(Read: Other side of Salala)