The hall roared with claps and cheers as the distinct sound of castanets held in the hand and struck together to create a clicking sound with the beat of the feet on tunes played by Spanish musicians David Bastidas and Juan Manuel. The choreography of Choni and Bravo was nothing less than poetry in motion.

The ACP and the Honorary Consulate of Spain had jointly organised the special cultural dance of Spain flamenco. 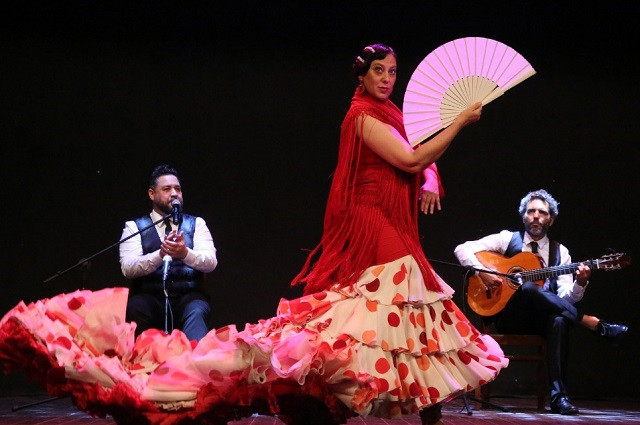 Ambassador Rico said, “flamenco has been an art and part of our culture for centuries. We hope you all enjoy our cultural dance.” 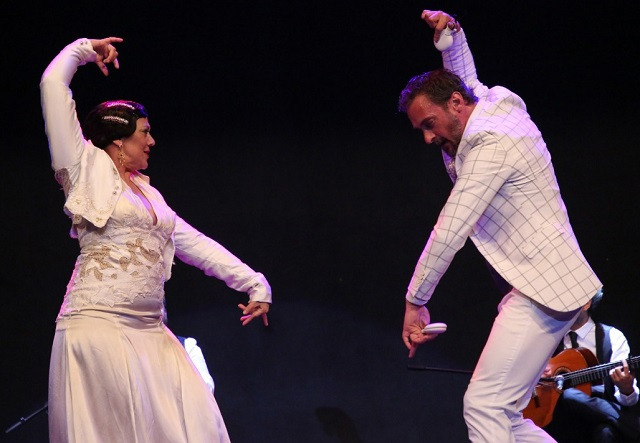 He said that this is the first Spanish flamenco event at ACP which is the best place for such a cultural programme. “We hope that this collaboration between us will continue in the future.”

ACP President Muhammad Ahmed Shah said Arts Council of Pakistan Karachi takes steps for the promotion of Pakistani culture and holds cultural events of other countries by collaborating with foreign consulates in the city.

US seeks consensus against Afghan Taliban after deviation from Doha deal