Elon Musk says it's not possible to destroy crypto

When it comes to disinformation, no other country can beat India which excels in the art of fake news, and they do try to do it with a conviction, which may seem real in Bollywood movies, but in the real world, it falls flat.

The latest episode, among the many in the series, is the hype created by mainstream Indian media on Pakistan’s involvement in the fall of Panjshir and how the international media is sifting the facts from fiction and exposing the fake narrative of India.

An acclaimed French media channel – France 24 — joined the group of international media outlets that are now exposing the fake news of operations in Afghanistan’s Panjshir valley, considered unconquerable territory and shot to international fame as it fell to the Taliban without much resistance, like the rest of the country.

France 24 in its show "Truth and Fake" dissected the Indian concocted story accusing Pakistan of supporting Taliban in the Panjshir operation and said the Indian TV showed the footage from a video game, claiming it to be Pakistani Air Force (PAF) activity in Afghanistan.

The footage was initially broadcast on Hasti TV, an Afghan channel based in the UK, while the well-reputed, India Today broadcasted a fake Tweet showing an image of a downed Pakistani jet. The 2018 image of the F-16 was that of the US Air Force during a training exercise in Arizona. 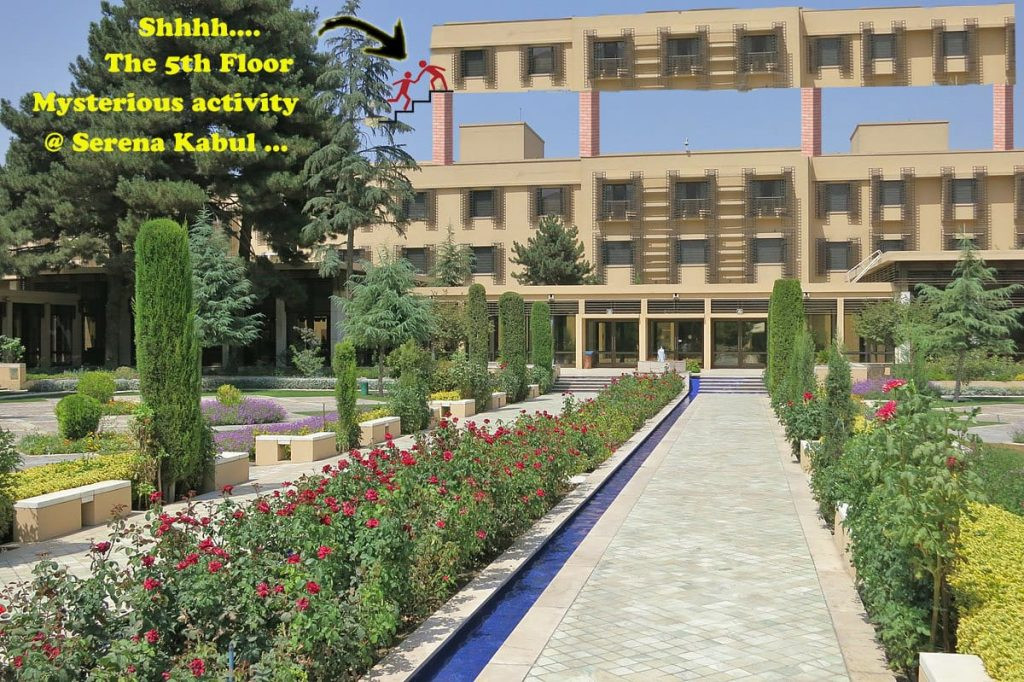 However, it was not the first time that the Indian media deliberately disseminated wrong information about Pakistan in Afghanistan. Only a few days back the New York Times rubbished a fake front-page picture of Indian Prime Minister Narendra Modi that went viral across the world as “fabricated.”

A ‘masterpiece’ tweet by Arnab Goswami a few days earlier also served as a source of entertainment for Twitterati in which the controversial anchor claimed that Pakistani ISI officers were staying on the fifth floor of the Serena Hotel and his ‘sources’ told him what food they ordered. The hilarious video triggered memes on social media showing an imaginary fifth floor on the otherwise three-storied building.

The recent #SanctionPakistan trend was promoted and amplified on Twitter by some Afghan users including politicians and journalists and was immediately noted by data analysts for being used over the past several years by Indian accounts in the war of narratives on the cyber world.

The trend once again surfaced in recent weeks as the Taliban took control of the entire country in 10 days, without shedding any blood, as former president Ashraf Ghani’s corrupt government collapsed.

A report in TRT quoted Thomas Johnson, the author of ‘Taliban Narratives‘, who said; “There are certain people who blame Pakistan for everything because it’s very easy. I think the situation on the ground is much more complicated than that … you also have to look at the Kabul government’s corruption and its lack of legitimacy.”

A huge Indian disinformation network was uncovered when the EU DisInfo Lab investigated a complaint and discovered how hundreds of fake news media outlets were churning out unimaginable amounts of fake news reports, interviews and other content.

The European NGO pointed that the Indian ANI – which considers itself as South Asia’s leading multimedia news agency providing content to TV, newspapers, digital platforms, and mobile apps – played a major role in the disinformation network.

The EU DisinfoLab in its report referred to four elements of the operation, led by the Srivastava Group, a New Delhi-based entity of obscure provenance, out of which the main was the setting up of fake media outlets in Europe and across the world. The “reporting” from these outlets was then picked up by Asian News International (ANI) to amplify anti-Pakistan and pro-India content.

A recent book by a former Research and Analysis Wing (RAW) chief, Vikram Sood, details historical examples of how secret services shape global narratives, where Sood points out the Central Intelligence Agency’s (CIA) crucial role in this regard during the Cold War.

Pakistan has urged the United Nations, the European Union and the world at large repeatedly in the past to take note of the extensive spread of dis-info networks peddling anti-Pakistan fake content by India and how it was negatively impacting the perception of international stakeholders and moulding public opinion in the US and West regarding Pakistan.