Web-series on Parveen Babi's life in the works

Model Neha Rajpoot tied the knot with Shahbaz Taseer, son of slain Punjab Governor Salman Taseer. The wedding festivities kicked off with an intimate mayon, pictures and videos of which had surfaced social media on Thursday evening.

Now, adorable videos and photos from her nikkah ceremony are doing the rounds online. Neha looked like a breath of fresh air donning a stunning icy blue ensemble by Hussain Rehar. Playing with hues of blue, silver and pink, she wore only gajras on her wrists and kept her jwellery and makeup minimal, with the exception of a bold eye-liner that complimented her big eyes. The larger than life maang tikka on her forehead also tied the look together. 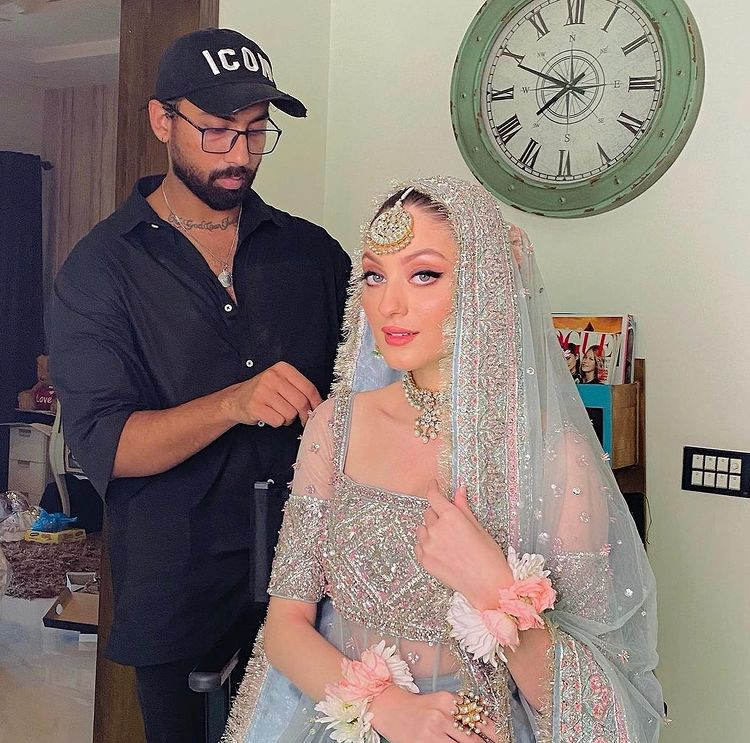 Taseer, on the other hand, sported a plane white sherwani with a beige overcoat, complimented by a pink handkerchief to colour coordinate with his now wife. The event also appeared to be an intimate affair, attended only by family and close friends. 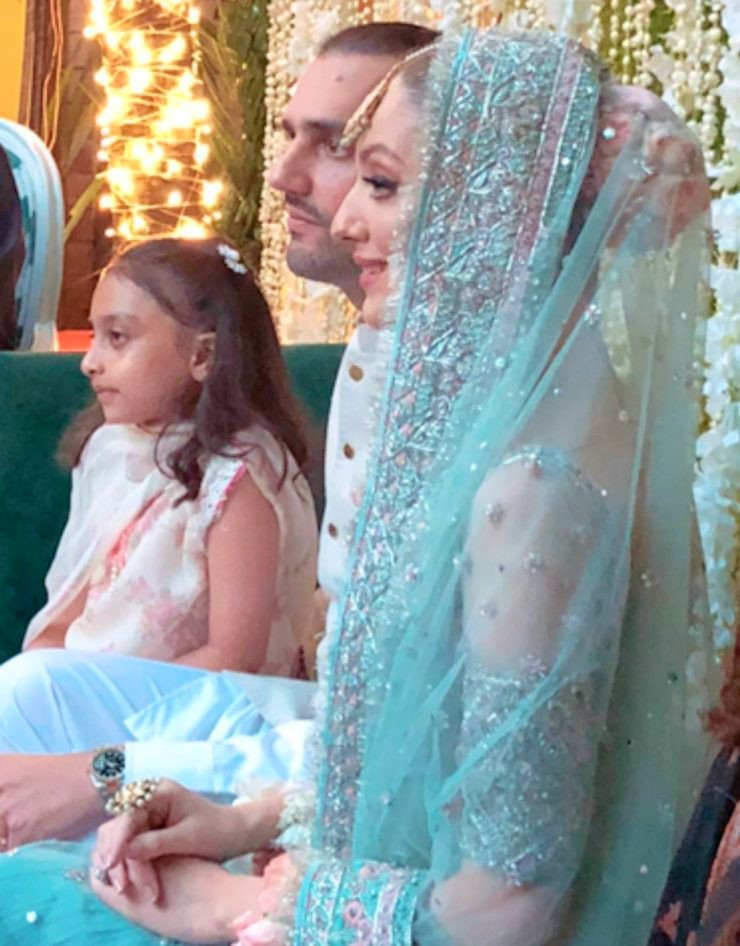 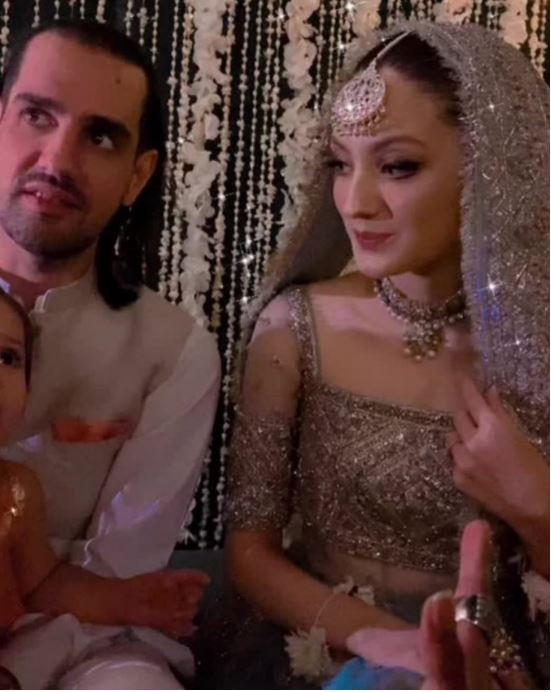 Rumours of the couple tying the knot were rife this week, as Taseer's ex-wife Maheen Ghani, responded to a question regarding the reason behind their failed marriage being Taseer’s ‘affair’ with Rajpoot. She said, "To each their own, I guess, and whatever makes them happy. Though, I do hope that this trend of certain models with married men and vice versa changes. I am divorced now, fortunately, and wish them peace and healing.” 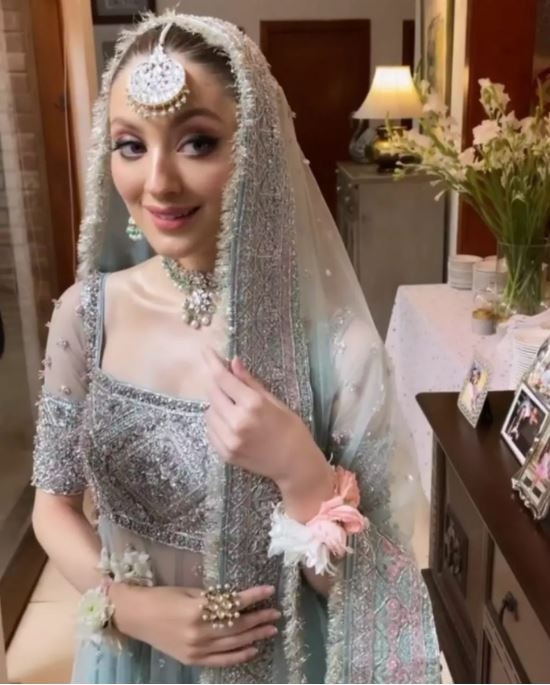 Rajpoot, however, responded to Ghani's subtle shade without being too discreet. She said, "There are always two sides to a story. I’m amazed at how easily people point fingers at models and call them home wreckers while disregarding housewives, who, when their husbands are away for long, cheat left, right, and center. I rest my case."

Russia tells Afghan neighbours to say no to US, NATO presence

Mosques vandalised in India in protest against Bangladesh violence